Benchmark Metals has announced the discovery of a new mineralized zone at the Lawyers Gold & Silver Project, located in the Golden Triangle region of British Columbia, Canada. 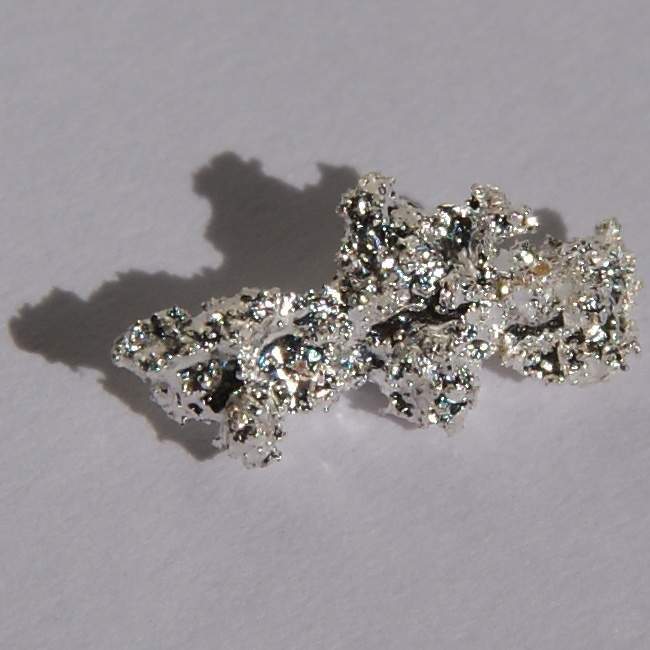 “There is potential that the new and existing zones are connected along the 2.5km mineralized corridor and they represent a large hydrothermal system.  We believe the entire Lawyers package has tremendous potential for large new discoveries and for expansion of existing zones that were never fully mined in the 3 short years of mining operations during the late 1980’s.”

The Phoenix East Zone extends 300 meters to the southeast of the Phoenix Zone and lies on the same geological trend that potentially connects Cliff Creek, Dukes Ridge, and Phoenix to Phoenix East. Much of the intervening area between these zones has not been drill tested.  In addition, all the known zones have not been adequately tested at depth and require drill testing to define the full depth extent, width and strike length of these zones.  The Phoenix East occurrence has an approximate area of 300 meters by 200 meters.  Selected rock grab sample results as follows:

Four (4) drill holes were have been completed at the Phoenix occurrence, but due to encouraging visual indications and XRF results, three (3) additional diamond core holes were completed. Sulphides and alteration were noted in each hole.  Drilling at Phoenix was designed to test and trace high-grade surface showings previously reported on September 13, 2018.  Drilling at Phoenix totaled 729 meters, with each drill hole approximately 100 meters in length.