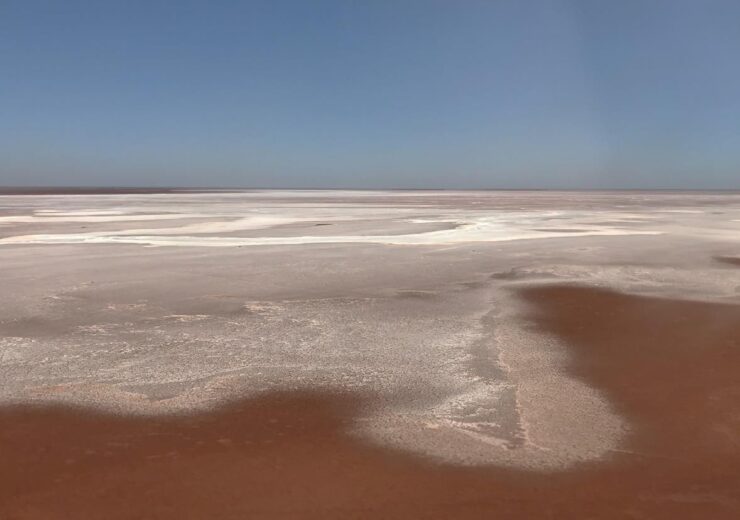 BCI Minerals announced that it has reached a final investment decision (FID) on the development of Mardie salt and potash project in Australia.

The company has approved the FID after significant studies, approvals, market development and funding progress over a four-year period, said the company.

In July this year, The Western Australian Environmental Protection Authority (EPA) recommended that the Mardie project can be implemented subject to certain conditions.

BCI non-executive chairman Brian O’Donnell said: “The BCI Board is pleased to see the Mardie Project reach this important milestone and we congratulate the BCI management team on delivering the project to this point.

“The final investment decision reflects our collective confidence that the project funding will be finalised in coming weeks, based on the expected approvals pathway and indications of interest received from existing shareholders, including Wroxby Pty Ltd, and potential new shareholders.

Mardie project is expected to produce more than 4 million tonnes of high purity salt and 100,000 tonnes of potash fertiliser per annum.

It has received the major project status from the Australian Federal Government.

According to BCI’s scoping study completed in July 2017, Mardie project has a tier 1 potential with significant salt asset.

The Optimised Feasibility Study conducted in April 2021 confirmed the Tier 1 potential with projected annual EBITDA of around A$260m and valued the project at more than A$1.6bn.

BCI said that expansion of the accommodation facilities will enable to efficiently commence main construction as soon as final funding, approvals and tenure are secured.

With the FID, Mardie becomes the first new solar salt operation in Western Australia in almost 25 years, and the first to produce salt and SOP from seawater.

Furthermore, BCI expects to receive Part IV environmental approval for the project in the next month, and related mining leases shortly thereafter.

“It is an endorsement from the Board for the results delivered by the BCI team and provides a mandate to finalise funding and subject to final statutory approvals, progress to main construction.

“We are confident that with the ongoing support of our Board, shareholders and other stakeholders, BCI is on the cusp of creating a unique, sustainable project in Western Australia.”