BayWa r.e. will build a 40MWp solar PV park with an annual production of 52GWh, along with the implementation of a battery storage system, while Lhyfe will be responsible for the development of a green hydrogen manufacturing unit 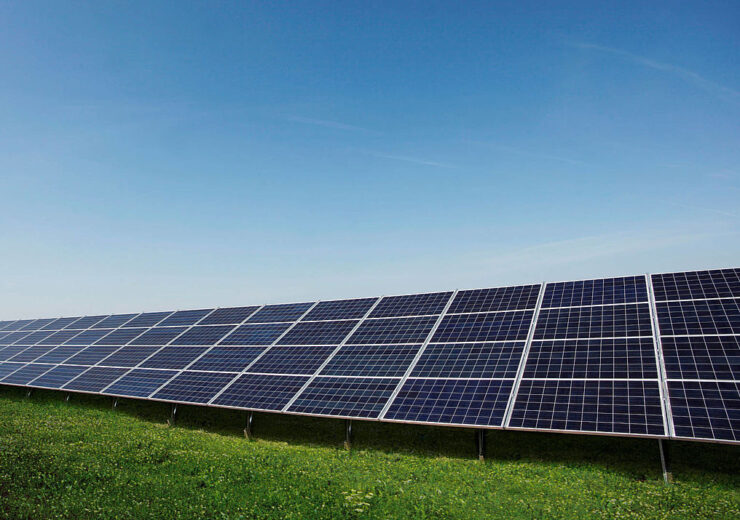 Germany-based renewable energy developer BayWa r.e. has been selected to implement an energy transition project in the department of Charente-Maritime, France.

The Community of Communes of Haute-Saintonge has selected BayWa r.e., together with French green hydrogen producer Lhyfe, to execute the energy transition project.

The project includes a combined solar power production and battery storage system, with plans to add green hydrogen production, based on local offtake and utilisation opportunities.

BayWa r.e. is expected to build a 40MWp solar PV facility with an annual production of 52GWh, as well as the implementation of a battery storage system.

Lhyfe will be responsible for the development of a green hydrogen manufacturing unit, powered by the 40MWp solar PV facility built by BayWa r.e.

BayWa r.e. France managing director Céline Tran said: “BayWa r.e. is very proud to have been selected by the Community of Communes of Haute Saintonge to carry out, together with Lhyfe, a resolutely innovative territorial project combining solar energy, hydrogen and storage at the same site.

“This project will be a blueprint for regions that want to actively take part in the energy transition, especially as an investment opportunity for local authorities.”

The solar plus energy storage plant will enable the project to be optimally integrated into the grid, capturing excess solar production and effectively using the electrical infrastructure.

The renewable hydrogen can be served to industrial players, local authorities, associations or school and urban transport, within a 100 to 150km proximity.

BayWa r.e. noted that the local authority should invest in the project during the development phase, and take the role of a majority shareholder during the construction and operation.

Furthermore, the projects like Haute-Saintonge, which integrates solar, battery storage and renewable hydrogen, will support the energy transition, said the company.

In July last year, BayWa r.e., together with its subsidiary GroenLeven, has commissioned two Floating-PV parks, the 41.1 MWp Sellingen park and 29.8MWp Uivermeertjes park, in the Netherlands.