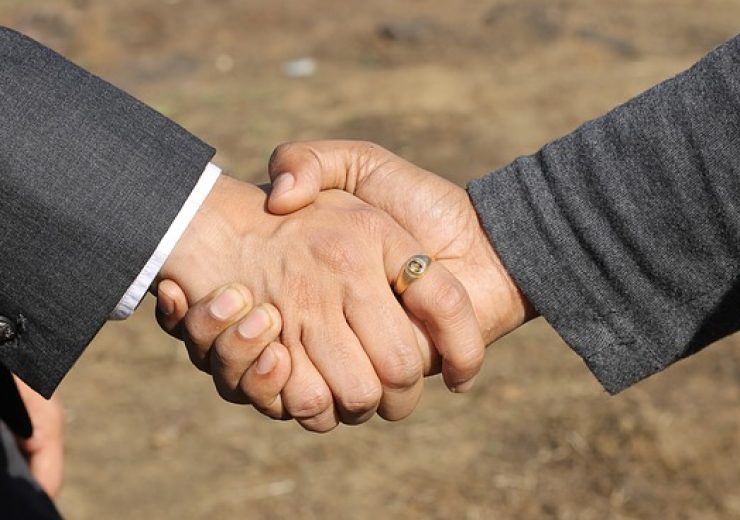 Bass Metals has reached an agreement to buy Andes Litio, which holds an option to acquire the San Jorge lithium brine project in Argentina.

The lithium brine project is located in Catamarca province, Argentina, in the Lithium Triangle, which is estimated to account for more than half of the world’s annual lithium production.

It contains 15 granted exploration licences covering 36,000ha, including the San Francisco Salar that covers around 2,800ha.

The Australian graphite producer intends to commence the exploration activities at San Jorge property, with a focus on San Francisco Salar.

The initial six-month exploration programme will include a passive seismic geophysical survey to assess the thickness of the salar sediments and electrical geophysics to map the extent of brine body.

The programme will also include shallow auger drilling and pit sampling to obtain brine samples for assaying.

Bass Metals executive director Peter Wright said: “The San Jorge Project is an important part of our broader strategy moving forward of providing an integrated exposure to Graphite, Advanced Graphite Materials and Lithium, markets we see as critically undersupplied as the take up of battery related technology accelerates.

“Anchoring this strategy is the Company’s progress to date at Graphmada where we successfully sold concentrates across all classes.

“Bass is well placed to progress on all three fronts of its strategy over the balance of CY21 with significant work planned across all three areas of strategy.”

The acquisition is part of Bass’ strategy to become an integrated supplier of both anode and cathode materials.

The company sees the San Jorge project as a logical addition to its asset base that consists of graphite and lithium assets in Madagascar.

The transaction is subject only to the execution of the formal transaction documentation, and is expected to close by 15 August 2021.