German chemicals group BASF and LetterOne have signed an agreement to merge their respective oil and gas business to form an independent European exploration and production company. 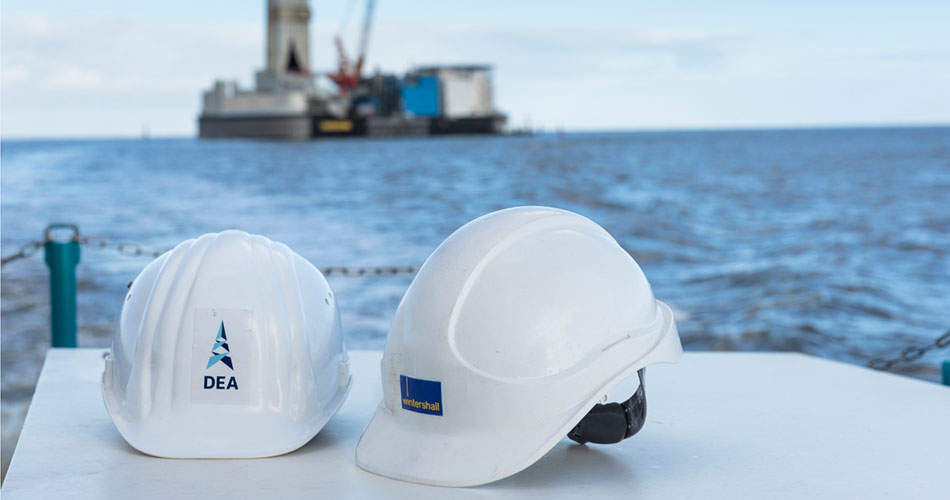 Image: Until the completion of the merger, Wintershall and DEA will continue to operate as independent companies. Photo courtesy of Wintershall Holding GmbH.

In 2017, crude oil and natural gas production at Wintershall and DEA totaled 210 million barrels of oil equivalent (BOE) in 2017.

Wintershall said in a statement: “Through this merger, BASF and LetterOne are laying the foundation for further profitable growth. The medium-term plan is to list Wintershall DEA through an initial public offering. “

The transaction is expected to be completed in the first half of 2019. It is subject to the approvals from the merger control and foreign investment authorities, as well as many mining authorities and the German Federal Network Agency.

Upon completion of the deal, BASF will have 67% stake in Wintershall DEA while LetterOne will own the remaining 33% interest.

Until the completion of the merger, Wintershall and DEA will continue to operate as independent companies.

The firm said: “Wintershall DEA would ensure that Wintershall continues on its growth trajectory as it has in previous years. In the past eleven years, Wintershall has increased its production by 50 percent, from 111 in 2006 to 164 million boe in 2017. During that time, Wintershall doubled its proven reserves (1P) to 1.7 billion boe.”

Headquartered in Hamburg, Germany, DEA is involved in exploration and production of crude oil and natural gas. Currently, the firm employs around 1,150 people, with stakes in production facilities and concessions in Germany, Norway, Denmark, Egypt, Algeria and Mexico.

Wintershall and DEA were initially founded to mine potassium salt and potash salt, respectively. While Wintershall was established in Kassel back in 1894, DEA was founded in Nordhausen/Thuringia in 1899.