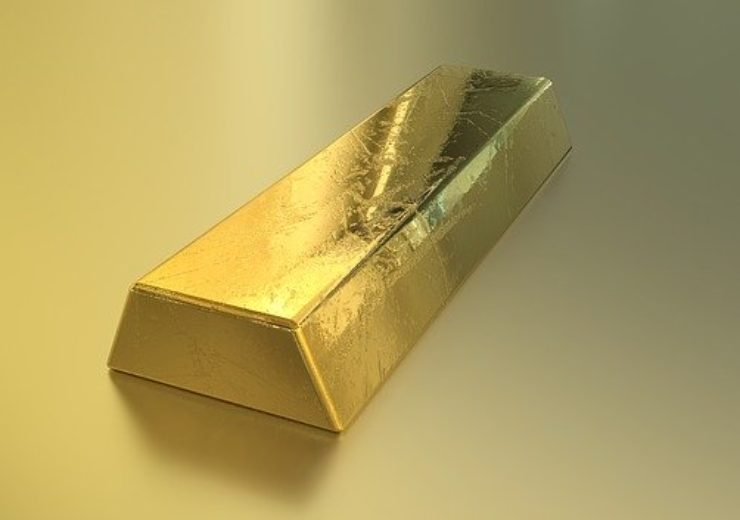 Exploration activities by Loncor continued on Loncor’s Imbo Project in the east of the Ngayu belt.(Credit: Pixabay/Erik Stein)

Loncor Resources Inc. (“Loncor” or the “Company”) (TSX: “LN”; OTCQB: “LONCF”) announces that Barrick Gold (Congo) SARL has commenced its core drilling program on several priority gold targets within the Ngayu greenstone belt in the northeast of the Democratic Republic of the Congo (“DRC”).  The beginning of the drilling campaign signals a significant step in the sequence of events necessary to assess numerous areas of potential.  Since entering the JV agreement with Loncor in January 2016, Barrick has conducted various exploratory programs to define drill targets, targets that offer the early potential of attaining “Tier 1” status.

Commenting on the start of drilling at Ngayu, Loncor’s CEO Arnold Kondrat said: “Barrick continues to illustrate the progress that can be made in the DRC.  Having built the successful Kibali gold mine approximately 220 kms away, Barrick has now embarked on its drilling program at Ngayu, an area that we believe holds the potential for further significant gold discoveries similar to our own Adumbi deposit.”

The drilling on the Anguluku prospect is targeting a folded and thrust sequence of mineralised banded ironstone formation (“BIF”).  Further drilling is planned to be undertaken by Barrick at the other priority targets of Medere, Makasi, Lybie, Salisa and Bakpau NE in the Imva area in the west of the Ngayu belt.

Outside of the Barrick joint venture, exploration activities by Loncor continued on Loncor’s Imbo Project in the east of the Ngayu belt.  The Imbo Project contains 2.5 million ounces of inferred mineral resource (30.65 million tonnes grading 2.54 g/t Au), which includes the 2.19 million ounce inferred mineral resource of the Adumbi deposit (28.97 million tonnes grading 2.35 g/t), with 76.29% of this resource being attributable to Loncor via its 76.29% interest in the Imbo Project.  Fieldwork by Loncor geologists have been focusing on the Imbo East prospect 12 kilometres southwest of the Adumbi deposit, along the same mineralised structural trend.  Gridding, soil and rock sampling are being undertaken over a strike length of 3.6 kilometres at Imbo East.

In addition, two new targets have been generated.  Both these target areas were identified from the compilation and interpretation of previous, historical exploration data including soil geochemistry, rock chip and channel sampling.  At Mambo Bado, 1.5 kilometres northwest of the Adumbi deposit, a prominent geochemical gold in soil anomaly is located on an extensional, E-W structural jog along the 14-kilometre northwest trending mineralised shear zone within the Imbo permit area.  No drilling has been undertaken previously on this promising target.  Two kilometres south of the Adumbi deposit, at Lisala, altered and brecciated BIF with anomalous rock sampling requires further follow up with gridding, soil sampling and additional channel sampling.