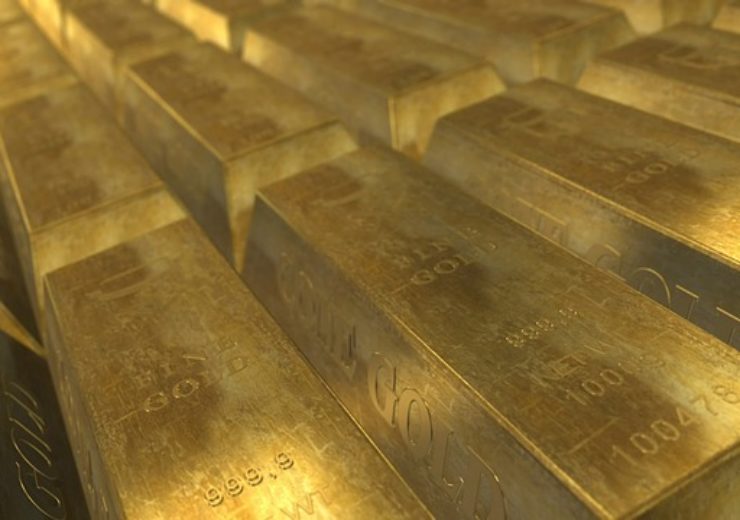 Image: The drill samples will be sent to ALS Global labs in Reno, Nevada for analysis. Photo courtesy of PublicDomainPictures from Pixabay.

Barrian Mining announced that it has commenced a summer drilling program at its Bolo Gold Project, located in Nye County, Nevada.

The recently completed Induced Polarization (IP) and Resistivity geophysical survey at Bolo defined a significant linear conductivity high anomaly coincident with the Mine Fault Trend and with known Carlin-type gold (+ silver) mineralization at the SMFZ. The geophysical inversions indicate good vertical continuity of conductive anomalies ranging between 250 and 400 metres depth, below the limit of previous drilling. The planned drill holes at the SMFZ primarily target the down-dip extension of previously defined mineralization, coincident with the conductive anomaly (Figure 2). Step-down drill holes are planned to increase the vertical extent of drilling at the SMFZ by up to 100 metres down-dip.

Additional drill holes are planned along strike between the SMFZ and Northern Extension Zone, where limited historical drilling often failed to adequately test the newly defined Mine Fault conductive anomaly. At Uncle Sam, the drill plan is designed to extend the footprint of gold and silver mineralization north along strike and down-dip of historical high-grade surface channel samples.

Bradley Telfer, Director and Co-Founder comments, “The start of our first drill program at Bolo marks a significant achievement for our new company and our ability to progress at a rapid pace with drilling underway in less than four months from listing. This program aims to create value through the drill bit by demonstrating the considerable potential for identifying additional gold and silver mineralization both within the known zones and by testing new targets.”

The drill samples will be sent to ALS Global labs in Reno, Nevada, roughly 4 hours away from our site for analysis. Results will be released in due course as they become available.

The Company also announces that it has granted a total of 1,298,750 stock options to its directors, officers, consultants and advisors. The stock options have a five-year term and are exercisable at $0.20 per share and vest immediately. The Company has granted these options at the price of its initial public offering which represents a 67% premium to Friday’s (August 30, 2019) market close.

Maximilian Sali, CEO and Co-Founder comments “We feel that granting these options at our initial public offering price aligns management and directors with those who participated in our recent IPO.  We believe that recent seed round share releases are the main cause of the stock selling below the IPO price.  I personally have purchased over 500k shares in the market and other directors and insiders have also bought additional shares in the market since the IPO. We believe these assets will prove to be a success for all shareholders and Barrian’s team is committed to creating significant shareholder value over a longer-term time horizon.”