Barminco has secured an A$240m ($170m) contract extension from Independence Group (IGO) for providing mining services for the Nova project, a nickel-copper-cobalt operation in Western Australia. 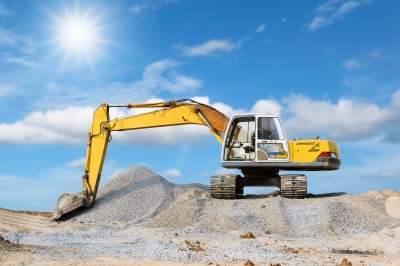 Barminco CEO Paul Muller said: “Barminco has supported the Nova project’s transition from development, starting with excavation of the box-cut on Australia Day 2015, to production, delivering a successful first year of commercial production in the 2018 financial year.”

“We now look forward to working closely with IGO under a formal arrangement to drive further productivity and safety improvements at Nova.”

Apart from the contract extension, Barminco and IGO have agreed to set up a technology development committee for advancing safety and productivity in underground mining through identification and implementation of innovative methods and technologies.

Developed with an investment of A$443m ($313.6m), the Nova project is located in the Fraser Range, nearly 160km east-northeast of Norseman. Discovered in July 2012, the Nova deposit entered into commercial production in July 2017 following more than two years of development.

IGO managing director and CEO Peter Bradford said: “Barminco has been an important partner in the development of Nova. With the majority of the capital development completed at Nova there is a focus on incremental operational and productivity improvements associated with stope mining activities.

“The four-year term, with the option to extend by two years, allows us to work together to unlock this value.”

In another development, IGO awarded a contract to Zenith Energy, a remote power generation specialist, to build a hybrid diesel/solar power plant of around 26MW capacity to meet the power requirements of the Nova project.