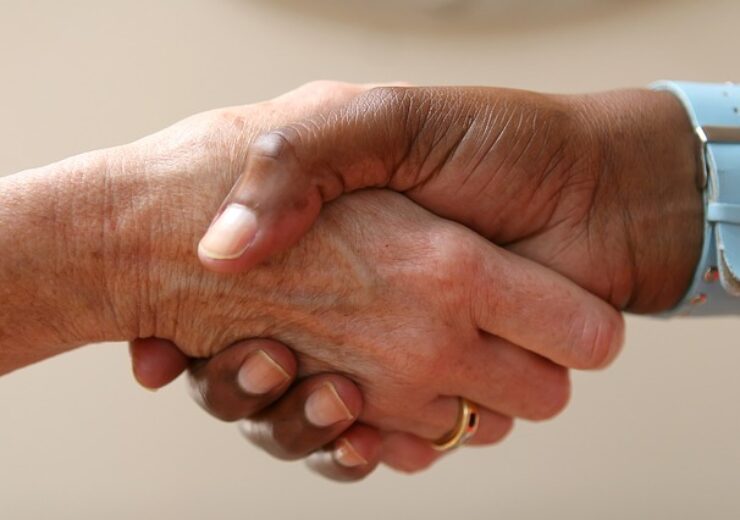 Banpu Kalnin Ventures Corporation  confirmed that its affiliate, BKV Barnett LLC (the “BKV Barnett”), has closed the deal to acquire Devon Energy Corporation’s (DVN) (“Devon”) assets in the Barnett Shale on October 1, 2020. The cash deal provides $570 million for the Barnett assets and up to $260 million in contingent payments over the next four years, based on oil and gas prices.

Net production from the Barnett Shale properties averaged nearly 600 million cubic feet equivalent per day net in the third quarter of 2019. Upon completion of this transaction, BKV’s combined Marcellus and Barnett portfolio will have over 345,000 net acres, operate more than 4,000 producing wells and have proved reserves in excess of 3.7 Tcfe.

This acquisition represents BKV’s first foray into the Barnett Shale and BKV’s largest deal to date. The company has previously focused on the Marcellus region.

In five short years, BKV’s natural gas-focused strategy has taken the company from startup to one of the top 20 natural gas companies in the U.S., producing at a rate of 700 million cubic feet of natural gas per day net.

“We are excited to complete this acquisition in the Barnett Shale, and we believe natural gas is the bridge fuel of the future,” said Christopher Kalnin, CEO of BKV Corp. “We look forward to continuing the wonderful work Devon has established in the Barnett and expanding our investments to deliver high-quality gas asset production for many years to come.”