Bankers Cobalt is planning to drill on three exploration permits located in the Democratic Republic of Congo (DRC). 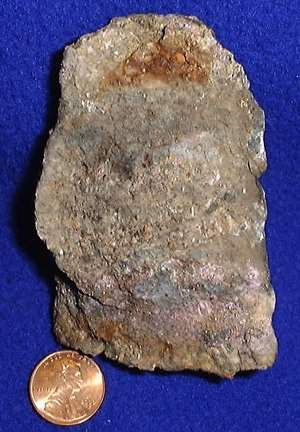 Grant Dempsey, President and COO of Bankers, stated: “In line with Bankers aggressive exploration approach, we intend to simultaneously drill on three concessions being the Kankutu, Kabolela, and 292 permits. Bankers can implement these drill programs due to the exploration work completed during the last 8 months in the DRC. We are excited to be drill testing these well-located permits”.

Bankers has started Reverse Circulation drilling (“RC”) at the Kankutu Project located south of Lubumbashi and within 3 kms of the operating Kimpe cobalt and copper mine. This drilling is being conducted based on positive geochemical and geophysics results. The drilling program is planned for 1250 meters and may be adjusted based on results received.

RC drilling is expected to commence on the Kabolela permit within the next few days as a drill has been mobilized to the site. Drilling will initially focus on the large dump located close to the southern property boundary to determine the grade distribution within the dump. Drilling is also planned on the south-central area of Kabolela to test zones that returned elevated soil sampling results. The drilling program is planned for 1100 meters and may be adjusted based on results received.

Trenching at 292 has intersected a zone with elevated copper, cobalt and silver in trench grab samples at the western end of the license area. The anomalous zone is hosted in and proximal to a silicified breccia with open space fill. Infill trenching to date has intersected the same breccia zone up to 150m along strike. The drilling program is planned for 1600 meters and may be adjusted based on results received.

Auger drilling has commenced on the Mamba and Green Mamba licenses which are directly along strike from African Battery Metals (ABM) Kasinka Project, approximately 40km east of Lubumbashi. These permits are in an area with 7 producing cobalt/copper mines within a 40km radius of the licenses. Auger drilling is also planned to start next month on several other licenses which are located along known highly prospective mineralized corridors to accelerate the exploration work in the DRC during the dry season. Bankers uses auger drilling as a preliminary exploration tool on licenses having thick over burden to obtain reliable geochemical samples. The auger drill holes average 9 meters in depth to reach bedrock.