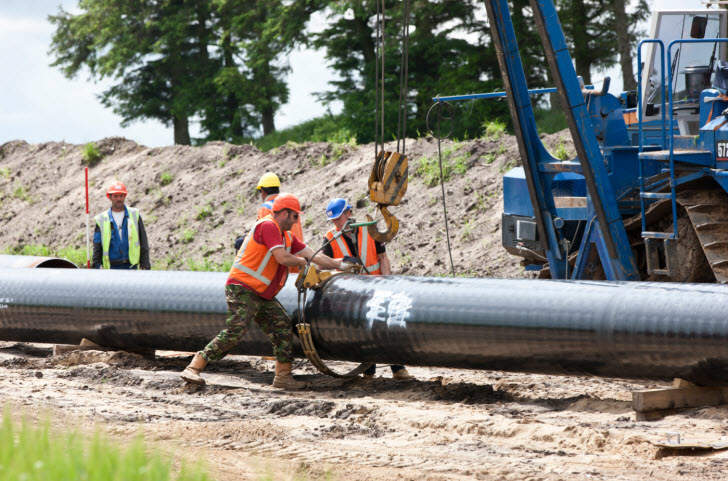 GAZ-SYSTEM president Tomasz Stępień said: “The project to construct the Baltic Pipe gas pipeline is progressing as planned. We systematically monitor the progress of the works and the implementation of subsequent phases.

“The conclusion of the Investment decisions by GAZ-SYSTEM and Energinet opens a new chapter in our cooperation.”

According to GAZ-SYSTEM and Energinet, dialogue with the concerned landowners and authorities in both Poland and Denmark will continue for the implementation of the Baltic Pipe project.

Prior to the investment decision, Energinet signed an agreement with Norwegian gas transmission system operator GASSCO regarding construction of the tie-in to the Europipe II gas pipeline in Norway and a pipeline to the Danish west coast which will facilitate gas transportation from Norway to Denmark and Poland.

Energinet CEO Thomas Egebo said: “The construction of Baltic Pipe will not only benefit consumers in Poland and Denmark but will also be beneficial to both countries.

According to the partners, the investment decisions on the Baltic Pipe project enables the partners to move on to subsequent works such as tenders for potential contractors of the onshore and offshore pipelines, additional engineering analyses and also the submission of the environmental impact assessment report among others.