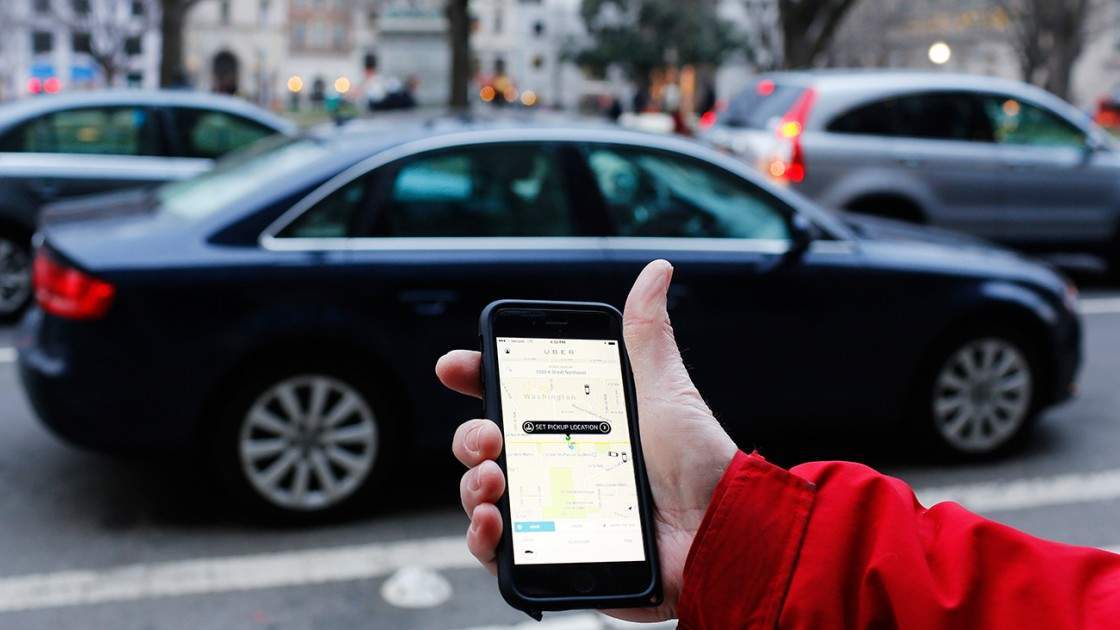 When Uber burst on to the scene with an app that could send a cheap taxi heading your way at any moment you desired, it sent shockwaves through the industry.

And while it may have marched through city after city across the world revolutionising how their population booked a cab, the Silicon Valley tech giant’s invincibility shield seems to have been worn down in recent months.

From licensing battles to driverless car crashes – and even being dwarfed by a Chinese competitor – Uber hasn’t had it all its own way over the past 12 months.

He became a billionaire on the back of setting up the globally-popular platform but Uber founder Travis Kalanick stepped down as chief executive in June last year amid pressure from shareholders.

His resignation followed scandals about sexual harassment, a perceived “macho culture” and the departure of senior executives.

Reports over institutional sexism and disputes with drivers, local authorities and taxi companies led to a steady stream of bad press and an internal investigation into the culture of the organisation.

He remains a shareholder and board member but was replaced as CEO by Dara Khosrowshahi.

London was the first city to truly take on Uber when the city’s transport authority denied the US ride-hailing app’s application to renew its private hire licence in the UK capital.

Transport for London’s (TfL) decision in September 2017, supported by Mayor Sadiq Khan, effectively barred the company from running in the city, where it has 3.5 million users and 50,000 drivers.

The ban will not be enforced until Uber exhausts the appeals process and it is currently set to attend a new licensing hearing in June.

TfL’s decision arrived as it claimed the company was not a “fit and proper” private car hire operator.

The firm hit back, though, by asserting TfL was “restricting consumer choice” and London was “far from being open, and is closed to innovative companies”.

A petition to overturn the decision has so far been signed by more than 850,000 people.

Uber has since softened its stance by announcing in February it will start reporting violent incidents to the police and open up its data on traffic and travel conditions.

The company was forced to admit in November 2017 that it covered up a data breach the previous year.

If you enjoyed this article, then read more here:

Uber joined the race to get driverless cars on the road in 2016 but it was forced to suspend the programme after one of its self-driving vehicles was involved in a collision that killed a woman.

Elaine Herzberg, 49, became the world’s first fatal victim of an autonomous vehicle after the crash in Phoenix, Arizona, last month.

The company has yet to say when it might resume testing or what might have gone wrong as the accident raised questions about the lack of safety standards.

But CEO Mr Khosrowshahi admitted it still believes in the future of driverless transport.

In the latest blow to the company, it lost a court case this week against France over UberPop – the ride-hailing service it uses in some European countries.

UberPop has been suspended in the country since 2014 due to unfair competition.