Azure Power has commissioned a 95MW solar power plant in the Indian state Gujarat nearly five months ahead of the scheduled operation date. 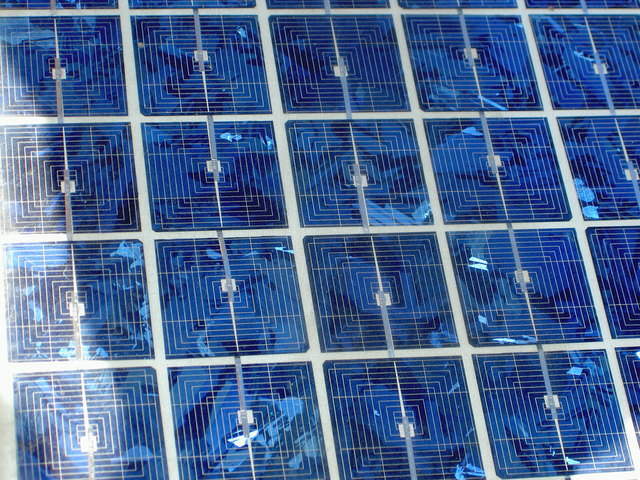 This section is the first phase of a 260 MW allocation by Gujarat Urja Vikas Nigam Ltd (GUVNL) to Azure Power and was developed outside a solar park. Azure Power will provide power for 25 years at a tariff of INR 2.67 (~US 3.9 cents) per kWh to GUVNL which has a strong offtake credit and has been rated AA- by ICRA, a Moody’s company.

Azure Power has a long history of developing and operating solar power plants under the Gujarat Solar Policy 2009. Some of the first solar projects in India were built in Gujarat given several advantages the state has including high levels of solar radiation, an extensive and stable electric grid network, and the strong credit quality of its DISCOM, GUVNL.

Azure Power founder, chairman and CEO Inderpreet Wadhwa said: “With the early commissioning of this plant we have set a new record for the company on delivering projects ahead of schedule, once again demonstrating our strong project development, engineering, and execution capabilities.

“We are pleased to start selling lowest cost solar power in the state of Gujarat, approximately 23% cheaper than the recent average pooling price of power in the state, thus contributing towards the realization of our Hon’ble Prime Minister’s commitment towards clean and green energy, through solar power generation.

“Our sincere gratitude to GUVNL and the state of Gujarat for all the cooperation and support extended.”