Azure Power announced it has commissioned a cumulative capacity of over 500 MWs since last fiscal year, bringing the company's total operational portfolio to over 1,400 MWs, one of the largest solar portfolios in India. 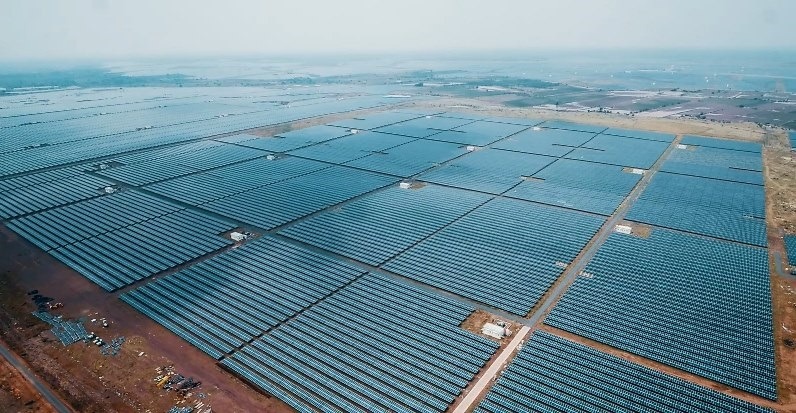 The 260 MW project was won in an auction conducted by Gujarat Urja Vikas Nigam Ltd (GUVNL), rated AA- by ICRA, a Moody’s company, and has been developed outside a solar park. Azure Power will provide power to GUVNL for 25 years at a tariff of INR 2.67 (~US 3.9 cents) per kWh, which is 8.6% higher than the lowest bid in the market.

The 100 MW project was won in an auction conducted by Karnataka Renewable Energy Development Ltd. and has been set up at Pavagada Solar Park, one of the largest solar parks in the world. The solar park is being developed by Karnataka Solar Power Development Corporation Limited (KSPCL). Azure Power will supply power to the electricity supply companies of Karnataka (ESCOMs) for 25 years at a tariff of INR 2.93 (~US 4.6 cents) per kWh, which is 20.1% higher than the lowest bid in the market.

Speaking on this occasion, Mr Inderpreet Wadhwa, Founder, Chairman and Chief Executive Officer, Azure Power, said, “We are pleased to have commissioned over 250 MWs during the current quarter. Our ability to complete projects ahead of schedule and at scale is a testament to our efficiency and reliability as a trusted solar power producer. We continue to demonstrate our strong project development, engineering, and execution capabilities and are delighted to make this contribution towards realization of our Hon’ble Prime Minister’s commitment towards clean and green energy, through solar power generation.”