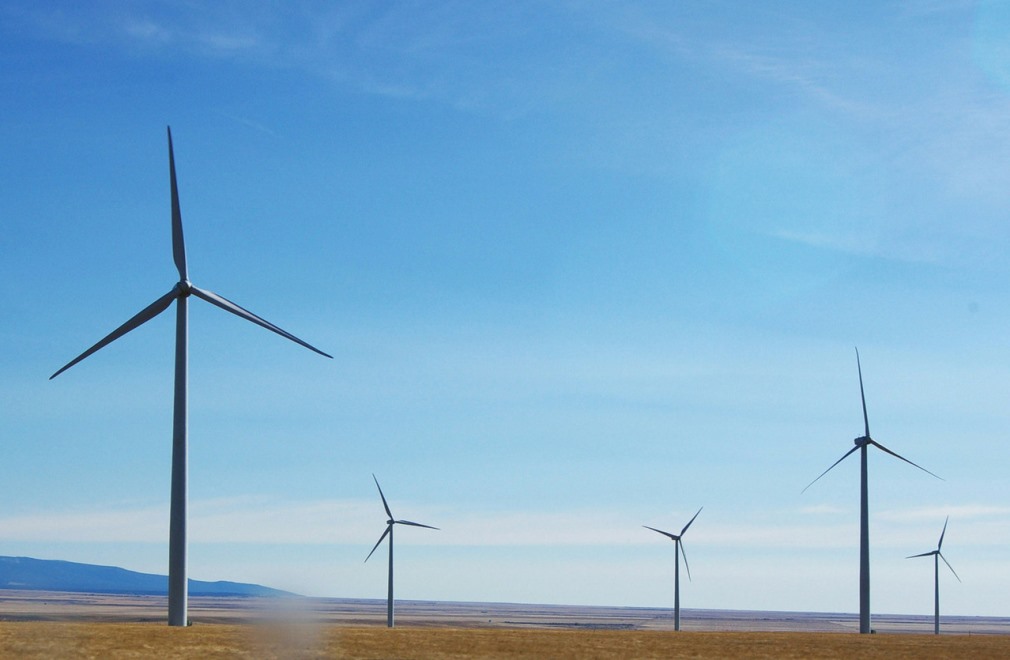 Axpo will buy power from 68.4MW Nylandsbergen wind farm and the 64.8MW Högkölen wind farm in Northern Sweden and they are owned by German-based alternative investment company Aquila Capital.

Axpo Nordic origination head Kjetil Holm said: “These power purchase agreements with Aquila Capital are further proof for Axpo’s long term commitment in the Nordic region. Also, the transaction shows that Axpo Nordic is a competitive and solid off-taker for PPA in a liquid Nordic market. We are very pleased about closing several transactions with Aquila Capital at once and look forward to expanding our already good relationship with them.”

The 68.4MW Nylandsbergen wind farm is located near Sundsvall, about 400km north of Stockholm. The wind farm is presently under construction and is expected to begin operations next summer. It will be powered by 18 turbines with a hub height of 112m.

The Högkölen wind farm, with 64.8MW capacity, is located in the municipality of Ljusdal and is near to the Nylandsbergen wind farm. This wind farm, which is also powered by 18 turbines, began operations last December.

Aquila Capital co-founder and CEO Roman Rosslenbroich said: “We have rapidly become one of Sweden’s most active renewable infrastructure investors. Since the firm’s inception, Aquila Capital has invested in renewable energy assets with a total capacity of approximately 4 GW.

“Our aim is to expand our presence in the Nordic region over the coming years, and the cooperation with Axpo is an important milestone in this regard.”

Few days ago, Axpo and re:cap global investors concluded a long-term PPA for a Swiss wind farm. The PPA was for 10 years fixed-price power contract for a 45MW onshore wind farm in Bröcklingberget, Sweden.

The wind farm will be powered by 11 of Siemens DD 142 turbines. It is expected to generate around 161GWh of clean power annually, which is equivalent of powering 29,000 households.