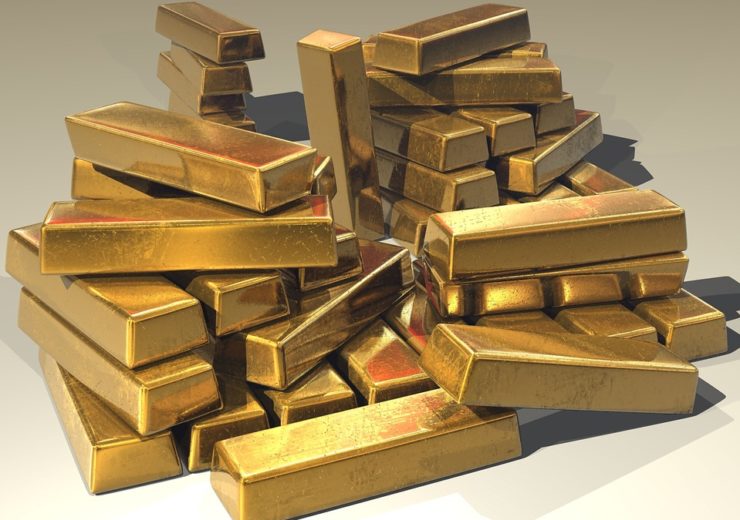 The drilling programme will be concluded over the Empire and Vakaba gold prospects and will consist of a combination of diamond and reverse circulation (RC) drilling.

According to the company, the drilling programme has commenced at the Empire prospect, where 2,000m of the budgeted metres are presently expected to be drilled.

Rock chip samples collected from the prospect’s quartz veins have returned up to 65 grams/tonne (g/t) gold (Au) and a channel sample in altered wall rock has returned 8m at 0.7 g/t Au including 2m at 3.17g/t Au and 2m at 1.57 g/t Au, according to the company.

Awalé Resources CEO Glen Parsons said: “We are excited to announce the commencement of our maiden drilling program at Odienné in the north west.

“Both the Empire and Vakaba prospects are untested drill targets and which have developed into excellent gold targets following results from our systematic work programs.

“As an update planned drill targeting work at Bondoukou will be commencing soon in the North East once access becomes manageable, with abating rains, and this will ultimately lead to scout drilling in the New Year.”

At Vakaba prospect, the drilling programme will target mineralisation of high grade gold hosted in quartz tourmaline veins at a granite/intermediate volcanic contact.

According to Awalé Resources, gold hosted in the quartz tourmaline veins have returned results of up to 111.5 g/t gold and an average grade of 6 samples of quartz material from the artisanal orpaillage pits and outcrop returned 24.6 g/t Au.

In January 2018, Awalé Resources had secured a prospective gold permit ‘Amélékia’, in the Comoé district of south eastern Côte d’Ivoire.