The new wind farm would generate adequate energy to power the equivalent of approximately 35,000 homes and reduce an estimated 150,000 tonnes per annum carbon dioxide output 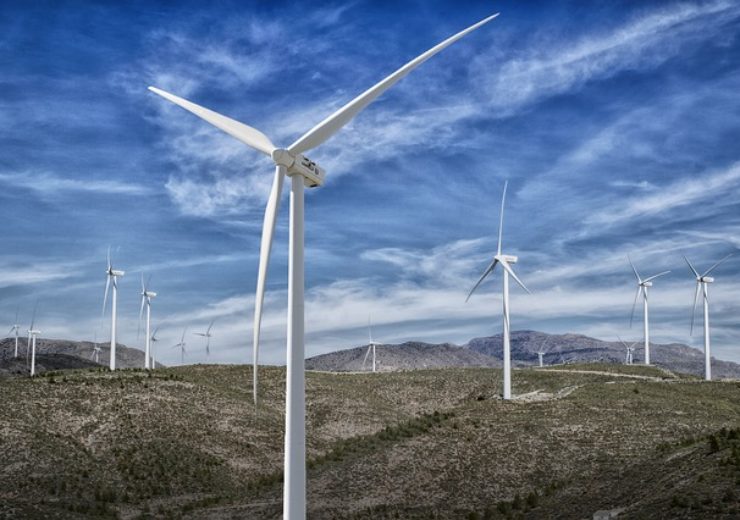 The Queensland government has approved a new AUD128m (£71.2m) wind farm in the South Burnett Regional Council area in the state.

The wind project, which is expected to create 100 new jobs for regional Queenslanders, is designed to feature 16 new turbines. When combined with the 123 turbines installed at the Coopers Gap facility nearby, approximately 140 turbines are expected to deliver power to the region.

Queensland State Development, Manufacturing, Infrastructure, and Planning Minister Cameron Dick said: “The Queensland Government is committed to supporting investment in regional Queensland and renewable energy projects. During construction 100 new jobs will be created and a there will be a further five ongoing jobs once the wind farm is operational.

“It’s a huge jobs boost for the area and will help us achieve our renewable energy target. “Wind farms don’t just provide an economic boost for the state, the environmental benefits are equally important. As more people call Queensland home, we need to continue to support sustainable ways to provide power to existing and new houses and businesses.”

The new wind farm would generate adequate energy to power the equivalent of approximately 35,000 homes and reduce an estimated 150,000 tonnes per annum carbon dioxide output.

The government said that the project is added to its several renewable projects, helping to reach the renewables target of 50% by 2030.

The wind farm is expected to be completed by next year, and once complete, the 64MW wind farm marks the second operational wind facility in the area with Coopers Gap initially approved in 2017.

The Coopers Gap wind farm is located 250kms north-west of Brisbane between Dalby and Kingaroy, with a total of 453MW capacity, and marks the largest wind farm by capacity in Australia.

A spokesperson for Australian Energy Wind Farm sais that the construction at the wind facility will begin by March 2020.

Energy Minister Anthony Lynham said: “Queensland’s renewable revolution is full steam ahead and we continue to show the way for the rest of the nation. This project is one part of over $1.6 billion worth of renewable energy investment underway or recently operating in the Darling Downs and South West regions, creating more than 1000 jobs in construction and 860 megawatts of renewable generation capacity.”

“Wind farm technology has significantly advanced during recent years and the 16 turbines on site will each produce between 4-5.5 megawatts of energy. Before operations commence, we will be upgrading local roads leading to the site and delivering the associated infrastructure such as a substation.”