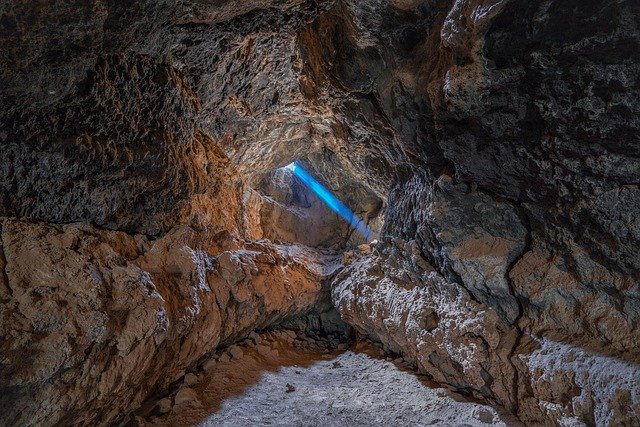 Australia’s only independent underground mine explosives testing facility has opened on the NSW Central Coast, paving the way for improvements in mine safety and innovation in the mining industry.

Deputy Premier and Minister for Regional NSW John Barilaro today launched the first round of explosive testing at the new facility which is located at Freeman’s Waterhole and will operate under the management of the Mine Safety Technology Centre within the NSW Resources Regulator.

Mr Barilaro said the facility is made from high-grade steel and concrete with modifications to reduce sound impacts and provides an appropriate location to test the safety of explosives made within NSW, for use in underground coal mining operations.

“This will be the only independent explosives testing facility of its kind in Australia, making NSW the nation’s leader in mine safety development,” Mr Barilaro said.

“Currently, there are few explosives that can be used in underground coal mines and these kinds of explosives have a very short shelf life, they don’t travel well and need to be developed and tested locally.

“Under the control of the NSW Resources Regulator’s Mine Safety Technology Centre, this facility will be used to determine if locally made explosives are viable and meet vital safety requirements to protect the wellbeing of workers.”

Mr Barilaro said when used safely, explosives can significantly improve the productivity of underground mines by reducing the number of time-consuming and labour-intensive longwall moves required to extract coal, increasing the overall volume of coal recovered.

“The industry benefits significantly from the use of explosives in underground mines and the facility launched today will allow greater testing, experimentation and innovation from local businesses that specialise in producing explosives for mines,” Mr Barilaro said.

“The facility is also discreet, it has been built on the site of a quarry to reduce impact on the surrounding environment and computer modelling has been used to determine the most effective ways to reduce noise.”

Test rounds at the facility will be scheduled to meet the needs of industry, at up to two to three times per year, restricted to work hours on weekdays.