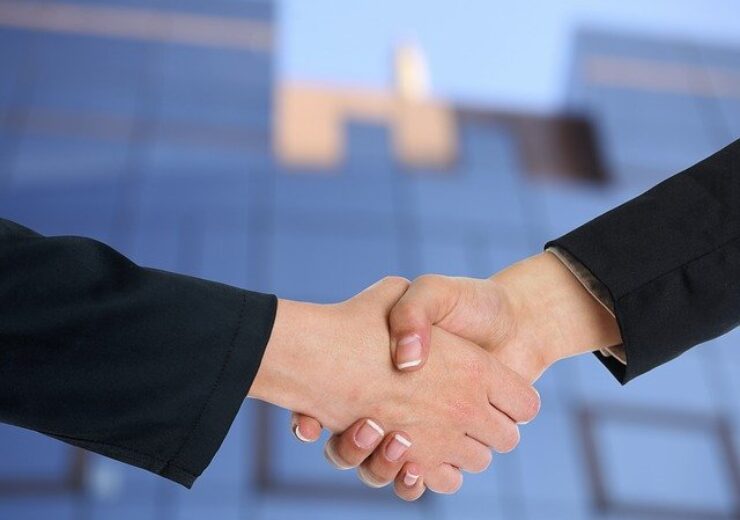 Under the agreement, Conico will acquire 100% interest Longland Resources, which owns the Ryberg project in Greenland, in exchanged for 120 million shares in Conico.

Additionally, Longland Resources owns exclusive application for the Mestersvig Project that comprises the Blyklippen Pb-Zn mine and Sortebjerg Pb-Zn prospect.

Mestersvig Project is due to secure license from relevant authorities

Application for the Mestersvig Project has progressed to the ‘license pending’ stage, Conico said.

Conico director Guy Le Page said that the acquisition of Longland provides Conico with exposure to a dominant licence area in East Greenland, a location which is touted to be highly prospective for Precious and Base Metals.

Le Page added: “There is renewed interest in Greenland as world class mineral province, with new shipping routes, and hosting the world’s largest REE deposit (Kvanfjeld) outside of China.

“The Company’s intention is to accelerate exploration in Greenland commencing with a proposed field programme for 2020.

“The objective is to generate drill targets at the Sortekap gold prospect, discover additional magmatic sulphide occurrences, and upon successful grant of the Mestersvig Pb-Zn licence, conduct the first ever high resolution gravity survey to identify extensions to the old mine.”