Aurora Solar has released a new version of its software that is claimed to dramatically increase the speed and simplicity of solar design, while offering support for multi-megawatt commercial solar projects. 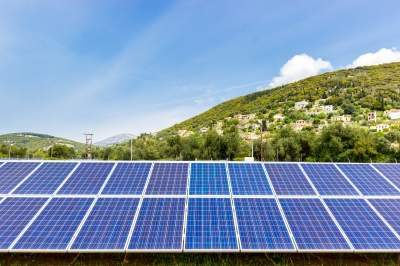 Aurora Solar pioneered accurate remote solar design, which saves solar contractors time and money because they can design a custom solar PV system without physically visiting the project site. Over the last two years, with feedback from over a thousand solar installers, Aurora has rebuilt its solar design software from the ground up.

The ability to simulate the solar energy production of a PV system while designing, allowing real-time assessment of design choices

A fully 3D design experience, with seamless transitions between different perspectives of the project site

WHAT CUSTOMERS ARE SAYING:

SolarTech Robert Shaw said: “This new redesign for Aurora makes it an even better tool for our team! The ease-of-use was incredible and minimized our designers’ learning curve… The ability to operate with full functionality in 3D streamlines adjustments to site design and system layouts.”

Positive Solar Donovan Pundt said: “Just when you think it can’t get any better–BAM–the redesign of Aurora comes out. It’s easy to use, looks great, and speeds up the design process.”