The MOU allows for Atura and Plains to investigate the potential for Atura to produce low-carbon hydrogen at BBGS, and for Plains to implement a capital-efficient solution by either converting and/or expanding some of its existing Windsor salt cavern storage assets to hydrogen storage 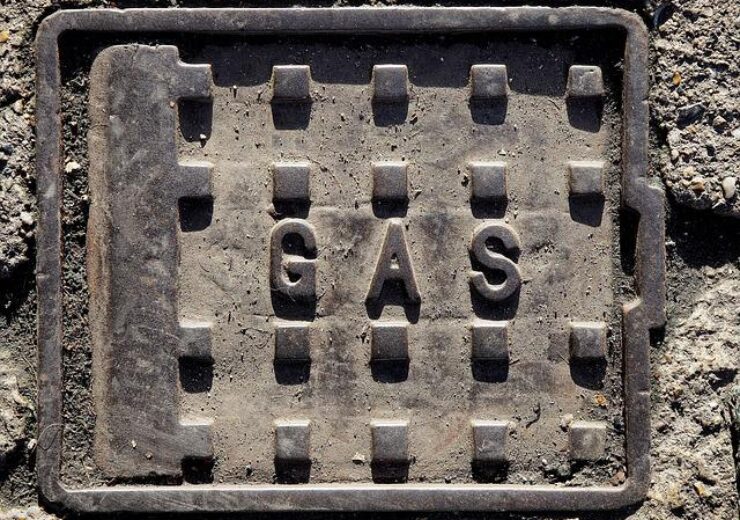 Atura Power (Atura) and Plains All American announced they have signed a Memorandum of Understanding (MOU) pursuant to which they will conduct a low-carbon hydrogen (electrolyzer produced) and subsurface storage feasibility study and front-end engineering design (FEED) study related to Atura’s and Plains’ existing assets and operations located in Windsor, Ont. The prospective studies will analyze the technical and commercial feasibility of Atura designing, constructing and operating a 20-megawatt electrolyzer adjacent to its Brighton Beach Generating Station (BBGS), and Plains providing subsurface hydrogen storage service at its nearby Windsor salt-cavern product storage facility.

“We are excited to partner with Plains to explore options to produce and store hydrogen near our Brighton Beach Generating Station,” said Chris Fralick, Atura Power President. “Investigating sub-surface hydrogen storage at scale in Ontario is a crucial step to realizing hydrogen’s full net zero potential. Hydrogen can be produced during off-peak times, on a daily or seasonal basis, and stored as a long-term energy source. That stored hydrogen can be used to decarbonize the Ontario economy in applications such as high-emitting industries, heavy duty trucking and for long-term/seasonal storage of energy for the electricity grid.”

“We believe hydrogen can play a critical role in global decarbonization. As a large operator of Canadian natural gas liquids storage caverns, exploring the feasibility of utilizing our assets for hydrogen storage is an important step in advancing our Emerging Energy platform,” stated Dan Noack, Plains’ Vice President of Emerging Energy and Process Optimization. “Adding hydrogen storage service would align with our existing asset base, business model, and our efforts to diversify our participation in energy evolution in a capital-efficient manner. We look forward to growing our relationship with Atura and advancing other similar opportunities in the future.”

The MOU allows for Atura and Plains to investigate the potential for Atura to produce low-carbon hydrogen at BBGS, and for Plains to implement a capital-efficient solution by either converting and/or expanding some of its existing Windsor salt cavern storage assets to hydrogen storage.

BBGS has direct access to a high-voltage switchyard for the electricity component, and proximity to the Detroit River and the BBGS water treatment system for the water component. Plains Windsor storage caverns are located within three-and-a half kms of BBGS.

The commencement of the feasibility and FEED studies is contingent on receipt of Canadian federal grant funding, which is anticipated in the second quarter of 2022.

Atura is implementing a low-cost, low-carbon hydrogen program that will assist in the reduction of greenhouse gases, while supporting the development and adoption of a key clean-energy source on a path to an economy wide net-zero emissions future. As an enabler of clean energy, Atura is positioned to help build the hydrogen economy in Ontario. Low-carbon hydrogen will be an important tool in the fight against climate change and supports the net-zero goals outlined in Ontario Power Generation’s (OPG) Climate Change Plan.