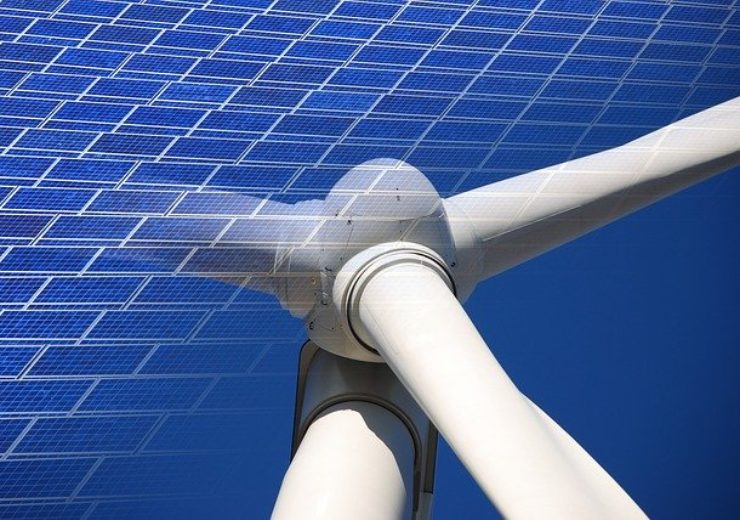 Atos, a global leader in digital transformation, and Météo-France, the French national meteorological service, have joined forces to develop a platform dedicated to the forecasting of renewable electricity production for professionals in the sector. In the context of climate change, this new service inscribes itself in the frame of Europe’s objective to have 32% of its energy coming from renewable sources by 2030.

In the current context of energy transition, renewable electricity sources (such as wind and solar) have an increasingly important role and weather conditions strongly impact the production of these sources. This new platform developed by Atos and Météo-France enables producers and aggregators of renewable electricity, which feed their energy into the electricity system, to predict the amount of ‘green’ resources available. This service allows them to anticipate the balance of renewable versus other energy in the energy system as well as other production needs. It also enables them to integrate, in the most effective way possible, renewable energies into the French and European electricity grid.

“In a context of energy transition and fight against global warming, this innovative service will support the development of renewable energies within the French and European electricity grid. Scientific and technological excellence is at the heart of Météo-France’s business, and this new collaboration with Atos, leader in digital transformation, demonstrates this” says Valérie Mermoud, Director of the Energy Market at Météo-France.

Atos has designed in collaboration with Météo-France, a service platform which uses Machine Learning algorithms to determine the most accurate forecasts possible, and with this it offers its customers a so-called “weather sensitivity” service. This service platform was created using Atos’ portfolio of Codex services based on Big Data and analytics, meteorological data provided by Météo-France, in addition to production histories and information from the physical equipment in place.

“As the European market expands rapidly, this platform responds to the growing challenges which the actors in the energy sector face, by anticipating how much green resources are available and to effectively balance these with other energy sources fed into the electricity grid. We are very happy about this new cooperation with our long-term partner Météo-France” says Franck Chevalley, Director of the Energy & Utilities market at Atos.

Atos is a major actor in the digitalization of the energy and utilities sector. Furthermore, Atos constantly works to reduce its environmental footprint, through multiple initiatives (notably the increasing use of renewable energies, the reduction of its carbon footprint, the improvement of its energy efficiency) and already compensates the total of its residual emissions with a wind power program.