Miami, Florida-based Atlas Renewable Energy has secured long-term financing of $152m for three of its solar energy plants in Brazil, with total capacity of 300MW. 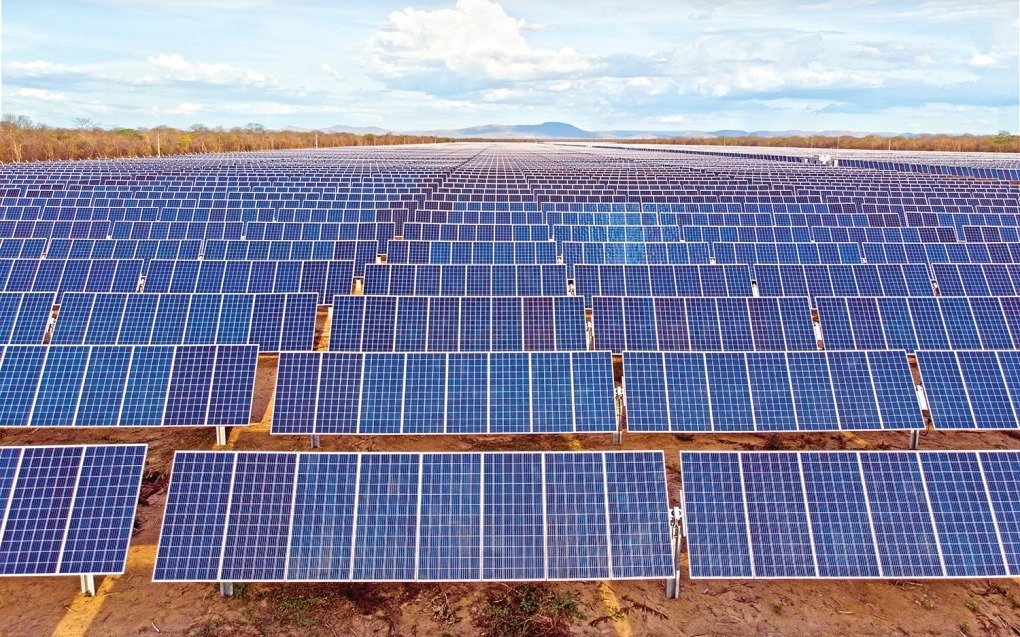 Atlas Renewable Energy stated that the financing was obtained from Banco do Nordeste (BNB), backed by an equivalent sum of commercial bank guarantees from BTG Pactual, Banco ABC Brasil, and Banco Bradesco.

Located in the northeast region, the three facilities include the São Pedro and the Juazeiro plants in the state of Bahia and the Sol Do Futuro plant in the state of Ceará.

The São Pedro plant is the first functioning solar plant for the company in the country. During the construction phase of the plant, nearly 7000 direct local jobs were created.

The Juazeiro and Sol do Futuro plants are presently in the start-up phase and will be fully operational in the coming months.

Atlas Renewable Energy CEO Carlos Barrera said: “Brazil is Latin America’s largest renewable energy market, and these three projects allow us to consolidate a strong presence in this market. We are pleased to have partnered with these strong, high-caliber financial institutions enabled in part by our team’s solid track-record and expertise in development and execution.

“As a renewable energy company, we’re just scratching the surface of how powerful Latin America’s renewable energy sector can be when you combine it with high-quality PPAs, financing innovation, and top-tier projects.”

Each of the three solar projects is supported by 20-year power purchase agreement (PPA) with the Chamber of Electricity Sales (Câmara de Comercialização de Energia Elétrica- CCEE). The facilities are estimated to generate about 672.8 GWh/year of clean energy, which will be sufficient to be supplied to a total of 470,000 households in the country, while avoiding the emissions of 108,000 tons of CO2 annually.

BNB business director Antônio Rosendo Neto Júnior said: “A partnership with Atlas Renewable Energy demonstrates the synergy of Banco do Nordeste with this sector of the economy.

“Investments are essential for the evolution of the energy matrix throughout the Brazilian Northeast, especially from renewable and non-contaminated sources.  We are fulfilling the Bank’s mission, while generating employment and income in our region.”

In January, the company partnered with NEXTracker to deploy TrueCapture smart control system across its Latin American solar plants and select greenfield projects presently under construction.