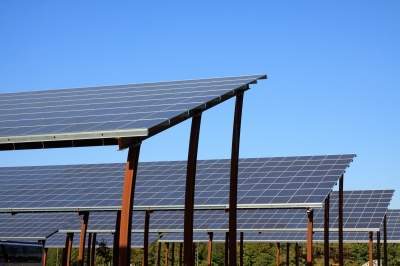 As part of the financing, Atlas Renewable Energy will receive $88.5m to finance the construction of the project, along with a $17m line of credit for Value Added Tax (VAT).

A power purchase agreement (PPA) has also been secured for the project from the Federal Electricity Commission (CFE), Mexico’s federal electricity company, in the first long-term energy auction, carried out in 2016 as part of Mexico’s energy reform.

Atlas Renewable Energy CEO Carlos Barrera said: “The financing of the Guajiro Solar project marks an important milestone for Atlas Renewable Energy and consolidates Mexico as one of our main markets. It also strengthens our track-record of successful renewable energy project financings throughout Latin America.”

“As we continue to grow, we will look for other opportunities to partner again with leading financial institutions such as Bancomext and government entities such as CFE.”

The solar plant is expected to start operations in the second quarter of next year. It will be spread in an area of 410 hectares in Nopala de Villagrán, located in the state of Hidalgo. It will generate nearly 300GWh of clean electricity annually, which is enough to be supplied to 120,000 average Mexican households.

The plant is estimated to avoid more than 215,000 tons of carbon dioxide emissions annually, which is equivalent of taking away more than 46,000 cars from circulation. The plant will help in adding significantly to the country’s ambition of generating 35% of its energy from renewable sources by 2024.