The US Federal Energy Regulatory Commission (FERC) has given its consent to Williams for placing the $3bn Atlantic Sunrise pipeline into full service. 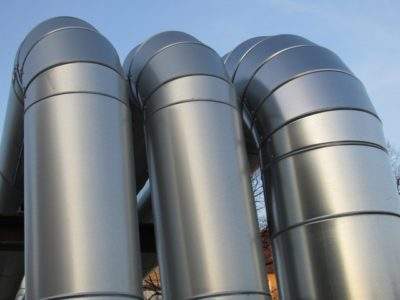 Image: FERC gives its consent to Williams for the full commissioning of the Atlantic Sunrise pipeline. Photo: courtesy of Michael & Christa Richert/Freeimages.com.

At the same time, the Atlantic Sunrise pipeline project will also further bolster and extend the bi-directional flow of the Transco system. It will enable direct connection of the gas sourced from Marcellus Shale in Pennsylvania to Mid-Atlantic markets, which includes the Cove Point LNG facility, and the Southeastern US, including Alabama.

Upon its full commissioning, the Atlantic Sunrise pipeline will start delivering enough natural gas that can meet the daily needs of more than seven million American homes.

Williams president and CEO Alan Armstrong said: “This project makes the largest-volume pipeline system in the country even larger, further executing on our strategy to connect premier natural gas supply areas with the best markets in the country.

“The project is significant for Pennsylvania and natural gas-consuming markets all along the East Coast, alleviating infrastructure bottlenecks and providing millions of consumers direct access to one of the most abundant, cost-effective natural gas supply sources in the country.”

The greenfield portion of the Atlantic Sunrise pipeline, named as the Central Penn Line, is owned jointly by Transco and Meade Pipeline, which in turn, is owned by WGL Midstream, Cabot Oil and Gas and EIF Vega Midstream.