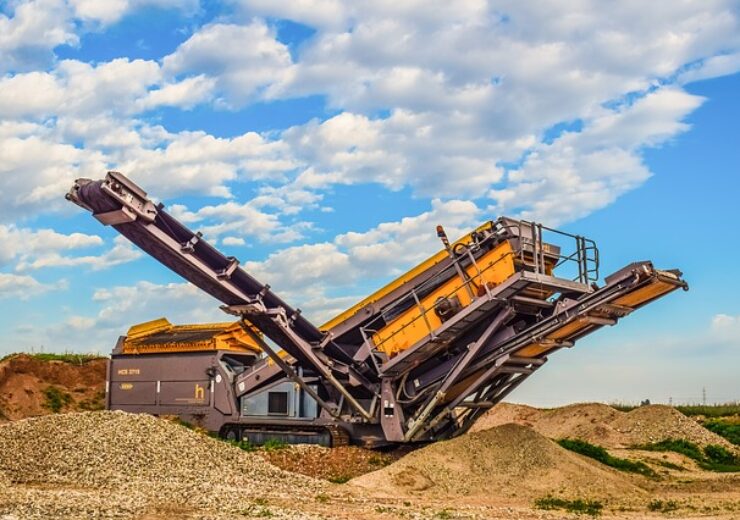 Atlantic Lithium (formerly IronRidge Resources), an Australian mineral resources company, said that its Cape Coast application in Ghana has been granted as an exploration license.

The newly issued license is located near the company’s Mankessim exploration asset that contains the Ewoyaa lithium project in Ghana. Spanning 139.23km2, it is also adjacent to the company’s Saltpond license.

According to the company, the newly awarded license further strengthens its Cape Coast lithium portfolio, which hosts the estimated 14.5 million tonnes (Mt) at 1.31% Li2O of the Ewoyaa lithium project. The portfolio also includes Egyasimanku Hill deposit’s historic mineral resource of 1.48Mt at 1.66% Li2O.

The Cape Coast lithium portfolio has been now expanded to 560km2. Of this, only 13km2 has been drill tested so far and there is considerable exploration potential within proven prospective pegmatite hosting terrain, said Atlantic Lithium.

Mascolo said: “The license is exceptionally well located, both geologically and from an infrastructure perspective, and provides the Company with access to an additional 139km2 of highly prospective geology, adjacent to the Company’s Ewoyaa Lithium Project.

“We are confident the additional exploration tenure will help generate targets to potentially increase resource scale and improve overall Ewoyaa project economics, where we have defined Ghana’s first lithium JORC compliant resource of 14.5Mt at 1.31% Li2O, within 110km of an operating deep-sea port.”

The company stated that the Mankessim, Saltpond, Mankessim South, and Cape Coast licenses contain various targets that are untested as drilling has been so far focused within the immediate Ewoyaa resource area.

In August 2021, Atlantic Lithium closed a deal under which Piedmont Lithium had agreed to fully fund and expedite the Ewoyaa lithium project for $102m.