Expected to begin operations this year, the processing plant will use the E-LIX electrochemical extraction process developed by Lain Technologies 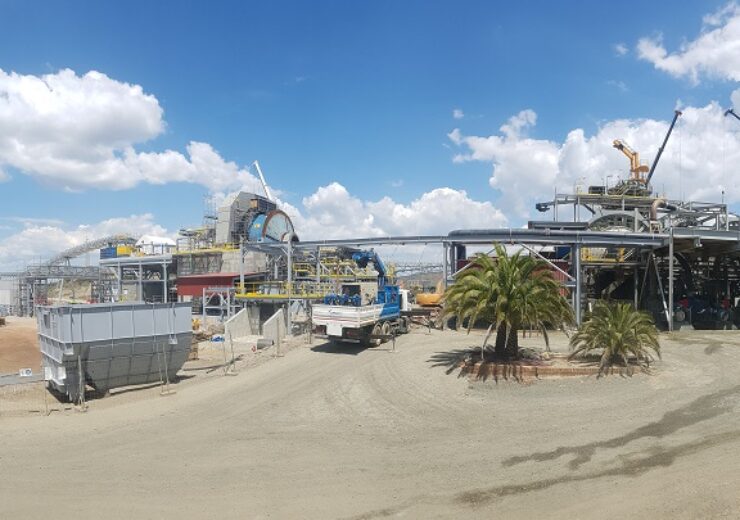 Atalaya Mining has sanctioned the construction of a €12m phase 1 of an industrial-scale processing plant to produce high value copper and zinc metals from the sulphide concentrates procured from its Proyecto Riotinto mine in Spain.

Expected to be operational this year, the plant will use the E-LIX System, an electrochemical extraction process owned by Lain Technologies.

Atalaya Mining had announced a feasibility study in October 2020 for evaluating the technical and economic viability of producing cathodes from complex sulphide concentrates by applying the technology.

Through the study that has been concluded, Atalaya Mining determined that compared to traditional flotation techniques, the value creation potential of E-LIX gives unique opportunity to the company.

The copper ores firm said that it has been granted certain terms of exclusivity by Lain Technologies for using the E-LIX technology within the Iberian Pyrite Belt.

At the E-LIX plant, valuable metals contained within the concentrates will be dissolved. Atalaya Mining said that the testwork and system design enables the dissolution of chalcopyrite while the passivation of particles is avoided.

Once copper or other metals are brought into solution, their recovery can be achieved through either conventional precipitation or solvent extraction and later on by electrowinning.

Atalaya Mining CEO Alberto Lavandeira said: “The E-LIX System offers Atalaya a unique opportunity to unlock significant value from its portfolio of deposits that contain complex polymetallic mineralisation. Atalaya has worked together with Lain Technologies for many years in order to test, refine and demonstrate the E-LIX process, providing the Company with confidence in its potential.

“In addition to enhancing recoveries, E-LIX will eliminate penalties associated with deleterious elements and reduce the costs of transportation and energy, thereby improving the Company’s carbon footprint.”

The capacity of the phase 1 plant will produce in the range of 3,000 to 10,000 tonnes of copper or zinc metal annually, based on the ratio of copper to zinc in the concentrate feed.

Its construction is scheduled to begin in the coming weeks.

Atalaya Mining said that the plant’s design allows its capacity to be expanded by parallelly adding multiple lines.