The Talga East project is situated due south of Askari’s existing Yarrie Lithium Project in the Eastern Pilbara Region of WA, in the east Pilbara Granite-Greenstone Terrane 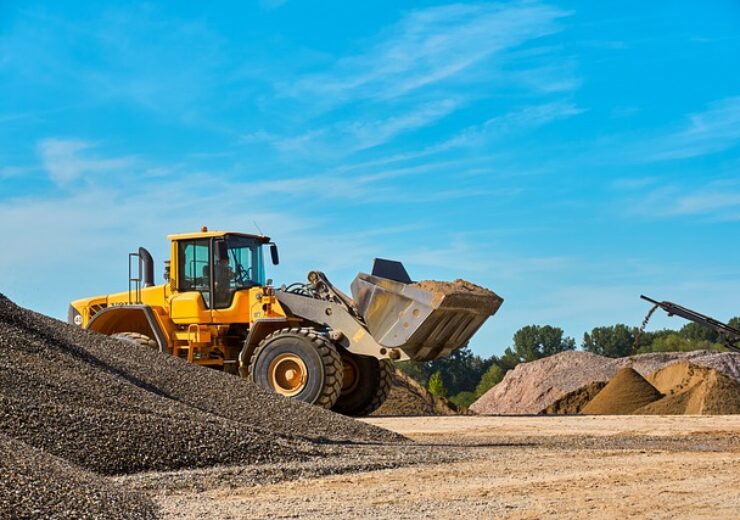 Askari Metals Limited (ASX: AS2) (“Askari Metals” or “Company”), an Australian based exploration company with a portfolio of battery metals (Li +Cu) and precious metals (Au + Ag) projects across Western Australia, Northern Territory and New South Wales, is pleased to announce that the Company has entered into a binding acquisition agreement with Mining Equities Pty Ltd to acquire 100% of the Talga East Lithium Project (E45/5982), located in the highly prospective Pilbara region of Western Australia. The Talga East Lithium Project is considered highly prospective for Lithium-Tin-Tantalum (Li + Sn + Ta) mineralisation.

The Company is also pleased to announce the results of further data interpretation of the identified Rare Earth Element potential on its Red Peak Project which has revealed Total Rare Earth Oxide (TREO) values of up to 720.54 ppm TREO. The results stem from samples collected by the Company which were initially not targeting Rare Earth Elements (REE) potential of the project and were taken from outcropping pegmatites located across the Project area. The Company is very enthusiastic about the REE potential of the Red Peak Project, located 15 km east of the Mt Clere REE project (Krakatoa Resources Ltd. – ASX: KTA) in the Gascoyne region of Western Australia, with further exploration programs to investigate the REE potential at Red Peak focused on the monazite sands and the iconic clay hosted regolith.

Finally, the Company is also pleased to announce that it has completed the inaugural drilling campaign on the Horry Copper and Gold Project located near Halls Creek in the Kimberley Region of Western Australia. The drilling program consisted of 2,096m of drilling and 29 RC holes.

The Company has also completed some further evaluation of the Rare Earth Element potential of the Red Peak Project, revealing Total Rare Earth Oxide (TREO) results of more than 720ppm TREO. These results are important as they come from samples collected on outcropping pegmatites and are not derived from the monazite sands and clay hosted regolith that hosts numerous deposits in the region, further enhancing the exploration potential of this project area. The Company is very excited to commence further exploration activities through an extensive soil auger program as soon as the PoW for the work has been approved.

We are also pleased to have completed our inaugural drilling campaign at the Horry Copper and Gold project where we drilled a total of 2,096m across 29 RC drill holes. The samples from the drill holes have been sent for analysis and the Company eagerly awaits the opportunity to present its results to our shareholders”.