Asia, which set to become world leader in wind energy, is expected to have over 2,600GW of installed onshore wind capacity by 2050 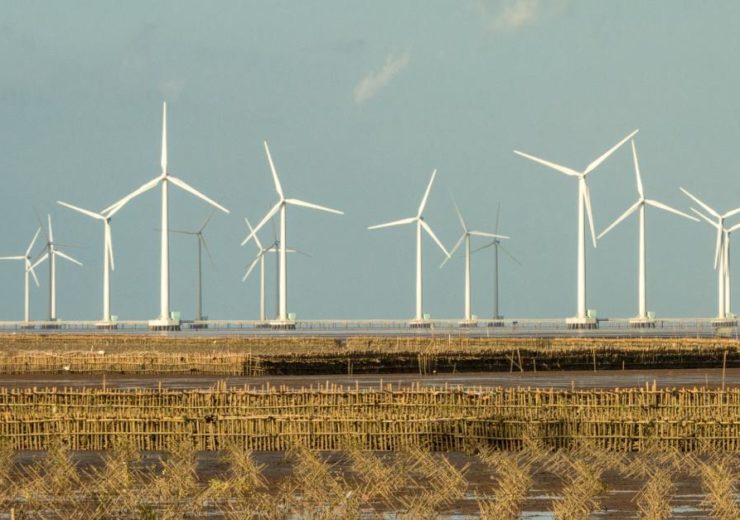 Image: Asia could have over 2,600GW of installed onshore wind capacity by 2050. Photo: courtesy of IRENA - International Renewable Energy Agency.

Asia is set to dominate both the onshore and offshore wind power markets in the next few decades, according to a report from the International Renewable Energy Agency (IRENA).

By 2050, the region would account for more than 50% of onshore and over 60% of all offshore wind capacity installed globally.

“Our roadmap for a global energy transformation to 2050 shows that it is technically and economically feasible to ensure a climate-safe, sustainable energy future. Unlocking global wind energy potential will be particularly important. In fact, wind energy could be the largest single source of power generation by mid-century under this path.

“This would not only enable us to meet climate goals, but it would also boost economic growth and create jobs, thereby accelerating sustainable development.”

The global wind power is estimated to rise ten-fold reaching over 6,000GW by 2050, according to the “Future of Wind” published at China Wind Power.