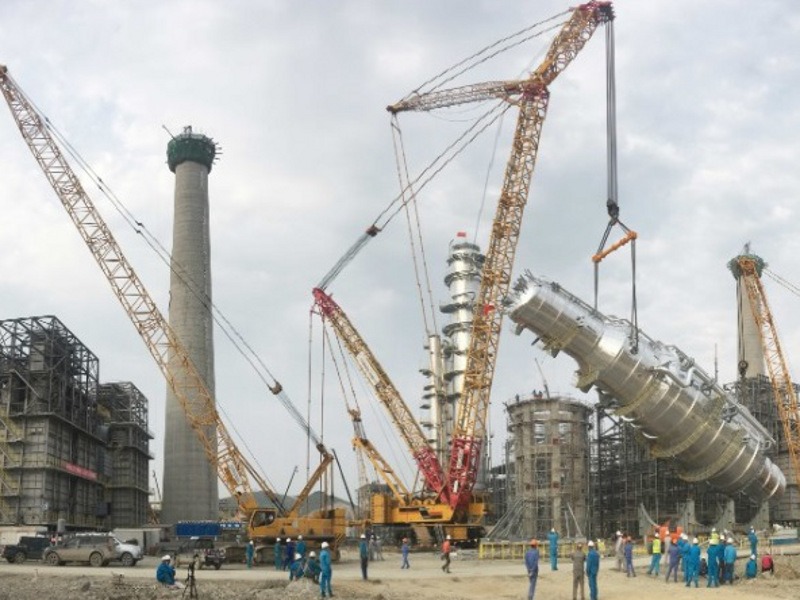 Almost half of the world’s petrochemical capacity additions by 2030 will come from Asia, according to GlobalData.

In its latest report, the market intelligence firm projects petrochemicals capacity will grow rapidly over the next nine years from around 1,500 million tonnes per annum (mtpa) in 2018 to more than 2,100 mtpa by 2027.

It also suggests Asia and the Middle East will play host to the majority of the 1,320 planned and announced plants scheduled to come online over the next decade.

China will account for the largest single majority of this, with a projected capacity addition of 152.4 mtpa to come from its 305 planned and announced petrochemical stations in the pipeline.

GlobalData oil and gas analyst Dayanand Kharade said: “Asia will continue to dominate the global petrochemicals market in the mid-term with both the biggest number of new projects and the largest absolute capacity expansion driven by economic growth of China, India and other Asian countries.”

Following Asia, GlobalData expects the Middle East to account for the largest amount of capacity additions with regards to petrochemicals.

Additionally, the US’ planned and announced petrochemical plants are expected to add more than 65 mtpa to its total capacity over the next decade, with the country pouring more than $60bn (£46bn) of capex into the area during that period.

Russia’s projected capex of nearly $40bn (£30bn) is expected to bring it 41.2 mtpa of capacity additions by 2030, with Sibur Holding and Rosneft Oil Co pioneering its progress.

Most of the petrochemical additions in Africa, meanwhile, are expected to come out of Egypt, which has 10.1 mtpa worth of planned and announced plants, enabled by $11.7bn (£8.9bn) of capex.

As for Europe, Belgium will be the main driving force, with plans to spend $1.6bn (£1.2bn) on capacity additions of roughly 1.9 mtpa, expected to come onstream by 2030.

Lastly, South America’s Brazil will account for the largest single majority of its projected 8.7 mtpa capacity additions – making for a $9.6bn (£7.3bn) cost.