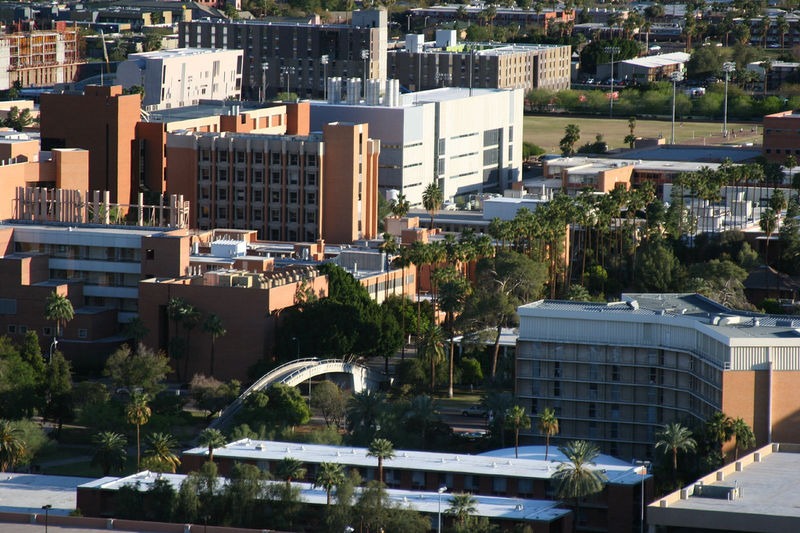 The proprietary technology acts like a tree that is thousands of times more efficient at removing CO2 from the air. The “mechanical trees” allow the captured gas to be sequestered or sold for re-use in a variety of applications, such as synthetic fuels, enhanced oil recovery or in food, beverage and agriculture industries.

Unlike other carbon capture technologies, SKH’s technology can remove CO2 from the atmosphere without the need to draw air through the system mechanically, using energy intensive devices. Instead, the technology uses the wind to blow air through the system. This makes it a passive, relatively low-cost and scalable solution that is commercially viable. If deployed at scale, the technology could lead to significant reductions in the levels of CO2 in Earth’s atmosphere, helping to combat global warming.

CO₂ is an odorless, colorless gas that is a byproduct of burning fossil fuels and other natural processes. Humans release more than 36 billion metric tons of CO2 into the atmosphere annually, significantly changing Earth’s natural carbon cycle. The excess carbon traps heat and causes global warming.

“The situation has gotten to the point where we need to stop talking about it and start doing something about it,” said Lackner, an ASU engineering professor in the School of Sustainable Engineering and the Built Environment. “Carbon dioxide is a waste product we produce every time we drive our cars or turn on the lights in our homes. Our device can recycle it, bringing it out of the atmosphere and either bury it or use it as an industrial gas,” added Lackner, who will serve as the chief scientific adviser to SKH.

The “mechanical tree” is a novel geometry which is agnostic to the wind direction. Each one contains a stack of sorbent filled disks. When the tree-like column is fully extended and the disks spread apart, air flow makes contact with the surfaces and the CO₂ gets bound up. During regeneration, the disks are lowered inside the bottom container. Inside the chamber, the CO2 is released from the sorbent. The released gas is then collected, purified, processed and put to other uses, while the disks are redeployed to capture more CO2.

Until now, technologies being developed to capture CO2 from the air have been constrained by the cost of capture and the ability to harvest the gas at scale. The technology to be deployed by SKH addresses both issues, bringing the cost of capture comfortably below $100 per metric ton at scale – the lowest in the industry – making it both commercial and impactful towards reducing global warming.

SKH plans to deploy clusters of column shaped devices, or “mechanical trees.” A cluster comprises 12 columns and can remove 1 metric ton of CO2 per day. SKH will deploy the technology in a pilot CO2 farm targeting 100 metric tons per day of CO2. The technology will then be deployed to full scale CO2 farms in multiple locations, each capable of removing up to 3.8 million metric tons of CO₂ annually.

SKH holds the exclusive rights to the technology and comprises a group of leading individuals from business and science, including Lackner. Through the relationship with ASU, SKH will support ASU research and ASU owns an interest in the shares of SKH.

“Our goal is to accelerate the global climate effort set out in the Paris Agreement to contribute to reversing global carbon emissions in the next 10 to 15 years,” said Pól Ó Móráin, CEO of SKH. “Our passive process is the evolution of carbon capture technology which has the ability to be both economically and technologically viable at scale in a reasonably short time frame,” added Ó Móráin.

“The development of Klaus Lackner’s carbon capture device is but one example of how ASU is developing novel technologies and business opportunities to improve the environment and ensure a healthy Earth for all well into the future,” said Peter Schlosser, vice president and vice provost for Global Futures at ASU. “We are excited to be working with SKH to bring this important technology for limiting global warming to market.”