The combined company’s portfolio will include Segovia, Soto Norte and Marmato Mine operations in Colombia, Toroparu project in Guyana, and Juby project in Ontario, Canada 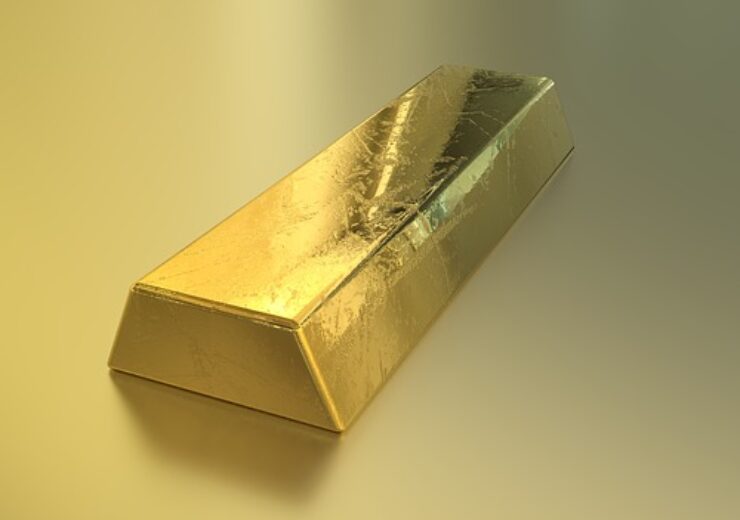 Canadian gold producers GCM Mining and Aris Gold have signed a definitive agreement to combine their operations, creating a large-scale gold mining company in the Americas.

Under the terms of the agreement, GCM will acquire all the outstanding shares of Aris Gold it does not own, at an exchange ratio of 0.5 of a GCM share for each Aris Gold share.

The exchange ratio is determined based on 10-day and 20-day volume weighted average prices of GCM and Aris Gold shares on the TSX, as of 22 July 2022.

The boards of directors of both companies have approved the terms of the agreement, and their entire management signed agreements to vote in favour of the transaction.

The deal is expected to close in mid-September this year, shortly after shareholder meetings of both the GCM and Aris Gold are completed.

The closing of the transaction will result in forming a combined gold mining business that will be named Aris Gold, led by Ian Telfer as chair and Neil Woodyer as CEO and director.

“Our increased scale will also broaden our future opportunities to continue building a +1million ounce producer over the next few years.”

Based in Vancouver, Canada, the combined company will have a balanced mix of production, development, and exploration assets across the Americas.

Also, the combined company is anticipated to have a strong financial position with $397m of cash and $260m of additional committed funding.

Its portfolio will include Segovia, Soto Norte and Marmato Mine operations in Colombia, Toroparu project in Guyana, and Juby project in Ontario, Canada.

“Together with Aris Gold’s Board and management, the combined group brings a track record of building sizable and successful mining companies; this transaction further diversifies the company’s portfolio and reaffirms Colombia as an area of focus.

“While I am stepping down from a day-to-day executive role, I will remain a director and advisor on matters in Colombia as well as an enthusiastic securityholder.”