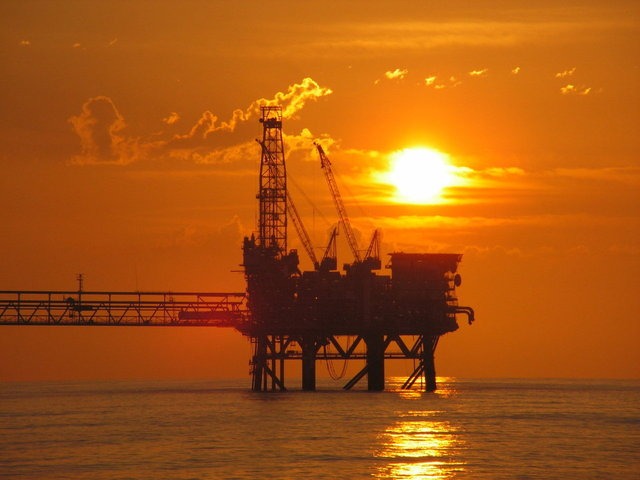 Image: The selected companies will have up to 13 years to explore the deepest areas. Photo courtesy of QR9iudjz0/Freeimages.com.

The Argentina government has awarded permits for hydrocarbon exploration in 18 offshore areas across three basins to companies, including Exxon Mobil, Total, Eni, and Royal Dutch Shell.

The winning companies, which offered bids totalling $724m, will have rights to explore the areas that are located in the South Atlantic.

The selected companies will have up to 13 years to explore the deepest areas, and 11 years for the concessions closest to the coast.

Eni-led consortium has been awarded block MLO 124 in the International Bid Round “Ronda Costa Afuera n. 1”.

Located offshore in the Cuenca Marina Malvinas (the Malvinas Basin), about 100km off the coast of Tierra del Fuego, the block MLO 124 encompasses an area of 4,418km2 in water depths ranging from less than 100 to 650m.

Eni owns 80% interest and is the consortium, which also includes Tecpetrol and Mitsui each holding 10% stakes.

Earlier this year, Argentina awarded exploration rights to ExxonMobil Argentina Offshore Investments and an affiliate of Qatar Petroleum for three blocks in the country’s first offshore bid round.

Argentina received bids from 13 companies with a total value of $995m in the offshore licensing round. It was the first open bid round for Argentinean offshore acreage in more than two decades.

The government offered a total of 38 blocks, of which 18 were granted. Apart from ExxonMobil and Qatar Petroleum, the winners included Equinor, Shell, ExxonMobil, Total and BP.