The Australian Renewable Energy Agency (ARENA) has agreed to provide a funding of A$1.5m ($1.1m) to ATCO Energy for a hydrogen innovation hub at Jandakot in Western Australia. 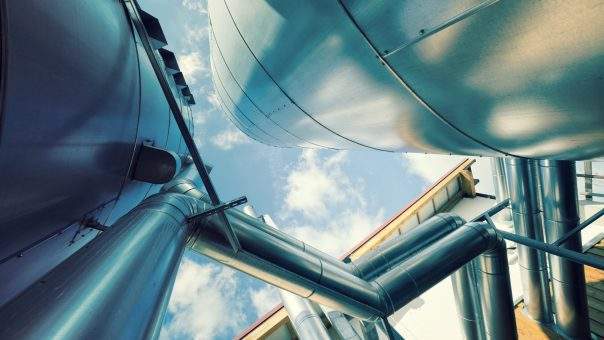 ATCO will use the ARENA funding to trial the production, storage and use of the renewable hydrogen to energise commercial-scale microgrid.

The project will also include testing the use of hydrogen in different settings and applications including household appliances, at its Clean Energy Innovation Hub (CEIH), at Jandakot Operations Center.

The project with a total development cost of $3.3m will evaluate the potential for renewable hydrogen can be generated, stored and used at a larger scale. ATCO intends to assess the practicalities of replacing natural gas with hydrogen on city-wide scale across a municipality.

“Along with ARENA’s R&D funding round focussed on exporting hydrogen, this project will explore the opportunities for hydrogen in Australia, which could also include the development of standards for green hydrogen production, distribution and use.”

ATCO says that the green hydrogen will be generated from on-site solar using electrolysis, fuelling a range of gas appliances and blending hydrogen into the natural gas pipeline.

ATCO managing director and chief operating officer Pat Creaghan said: “Securing this grant is a major accomplishment. We intend to play a leading role in the development of forward-thinking, clean energy solutions, and our Clean Energy Innovation Hub is at the very heart of those plans.

“The project has many exciting elements, but what truly sets it apart is the use of excess renewable energy, which would typically be lost to the system, to produce hydrogen.”

The Clean Energy Innovation Hub is expected to be fully operational next year and the first results could arrive in later that year.