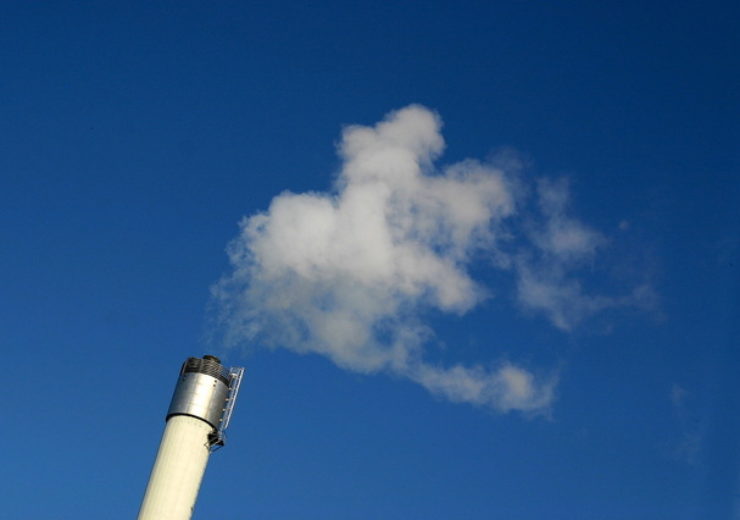 The power plant is located in Mohave County, Arizona, near the California and Nevada borders.

The power plant is claimed to be an efficient resource serving the rapidly growing Desert Southwest power market. It supplies summer capacity and electricity under a long-term contract, to a regional load-serving entity.

ArcLight Capital Partners managing partner and founder Dan Revers said: “Griffith represents an attractive opportunity to own one of the premier gas-fired power assets serving the Desert Southwest, a market we know well from prior investments. We look forward to continuing Griffith’s strong operational and commercial performance.”

Subject to customary closing conditions, the deal is expected to close in the second quarter of this year, ArcLight stated.

“We would like to thank the plant employees as well as the team at Recurve Energy Asset Management, which has managed Griffith on our behalf.  We are proud of the operational record the plant has achieved under our ownership.”

ArcLight is one of the leading infrastructure firms focused on North American energy assets.

Recently, ArcLight announced that its affiliate Amarillo Midstream and Rattler Midstream have entered into a 50:50 joint venture to own, operate and expand a natural gas gathering and processing system in the Midland Basin.