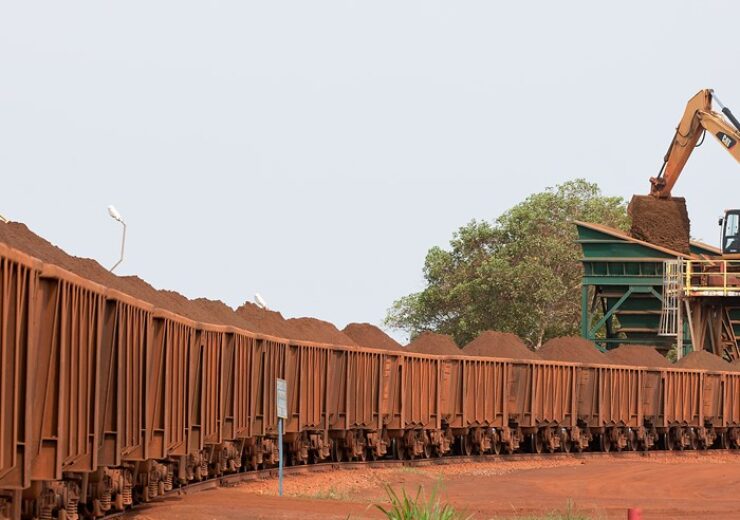 ArcelorMittal to expand its mining and logistics operations in Liberia. (Credit: ArcelorMittal)

ArcelorMittal has announced plans to invest nearly $800m in a brownfield expansion project in Liberia to significantly ramp up production of iron ore to 15 million tonnes per annum (mtpa).

In this connection, the Luxembourg-based steel manufacturing company has signed an amendment to the mineral development agreement (MDA) it has with the government of Liberia.

The amendment paves the way for the expansion of its mining and logistics operations in West Africa, said ArcelorMittal.

The expansion project will involve work on processing, rail and port facilities. It calls for the construction of a new concentration plant and a significant expansion of the company’s mining operations.

ArcelorMittal expects to draw the first concentrate from the brownfield expansion project in late 2023.

As per the agreement with the government, the steel and mining company will have reservation for expansion for at least up to 30mt. The company said that other users could be permitted to invest in additional rail capacity.

ArcelorMittal CEO Aditya Mittal said: “This project is an important component of our strategic growth programme, designed to ensure ArcelorMittal captures the best organic growth opportunities within our business.

“The Phase 2 expansion in Liberia is an excellent example of how we can leverage growth opportunities within our existing asset base to deliver sustainable, long-term value.

“Signing the MDA amendment will enable us to capitalise on and add to the infrastructure investments previously undertaken and transform ArcelorMittal Liberia into a large-scale, premium product operation.”

ArcelorMittal, which has invested more than $1.7bn in Liberia over the last 15 years, expects to generate more than 2,000 jobs during the construction phase of the project.

Liberia President George Manneh Weah said: “We are delighted to have reached this important agreement with ArcelorMittal Liberia, our long-term partner in the development of the mining sector in Liberia.

“This agreement demonstrates to the world that Liberia welcomes foreign direct investment and is a key emerging destination for capital.”

In Liberia, ArcelorMittal operates an open pit iron ore mine in Yekepa.