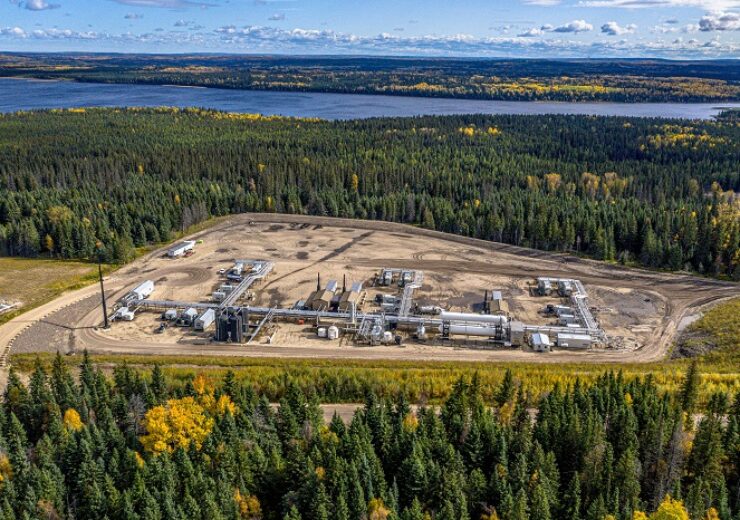 ARC Resources, on the other hand, has production in the Pembina Cardium region in Alberta apart from the Montney region.

Post-merger, the combined company will retain the name ARC Resources and will be headquartered in Calgary, Alberta.

The enlarged ARC Resources will have a production of more than 340,000 barrel of oil equivalent (boe) per day in 2021. It will be made up of nearly 138,000 barrels per day of liquids and around 1.2 billion cubic feet (Bcf) per day of natural gas.

The combined company is claimed to become the sixth largest upstream energy company in Canada, apart from being the country’s third largest natural gas producer, and the largest condensate producer.

The cost savings and synergies resulting from the merger are anticipated to drive approximately $110m in annual free funds flow improvements by 2022.

“The premier Montney land base of the combined company will comprise over 1.1 million net acres of Montney land and a deep inventory of high-return, de-risked core development opportunities.”

The deal is expected to be completed in the second quarter of 2021. However, this will be subject to shareholder approval for both the companies, regulatory approvals, and meeting of other customary closing conditions.