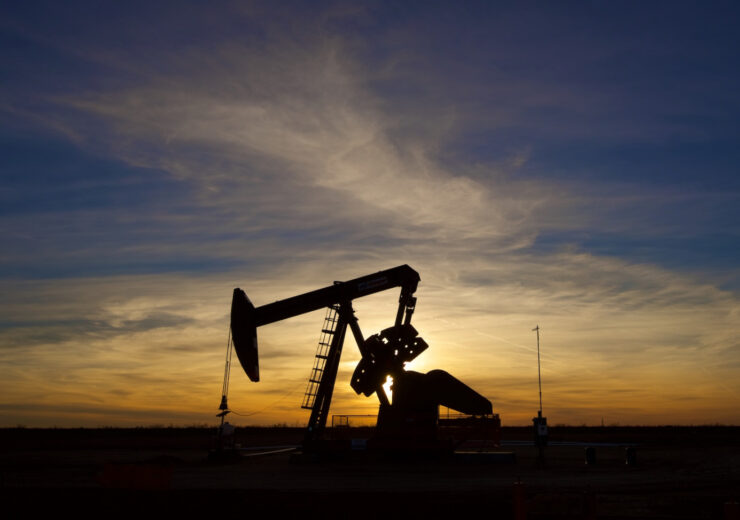 Apache Corporation (“Apache”) (Nasdaq: APA) today announced that its Board of Directors authorized the company to create a holding company structure. Upon its formation, APA Corporation, the new holding company, will replace Apache Corporation as the public company trading on the Nasdaq stock exchange. Existing shares of Apache will be automatically converted, on a one-for-one basis, into shares of common stock of APA Corporation, which will retain the ticker symbol “APA”. The Board and the executive officers of Apache will continue in their same roles at the new company.

“These steps modernize our operating and legal structure, making it more consistent with other companies that have subsidiaries operating around the globe,” said John J. Christmann IV, Apache’s chief executive officer and president. “A holding company offers advantages in risk management, provides financial and administrative flexibility, and more closely aligns our legal structure with our growing international presence.”