Antioquia Gold begins production at Cisneros Mine in Colombia

Canadian miner Antioquia Gold has commenced production at the Cisneros Mine located in Antioquia department in Colombia. 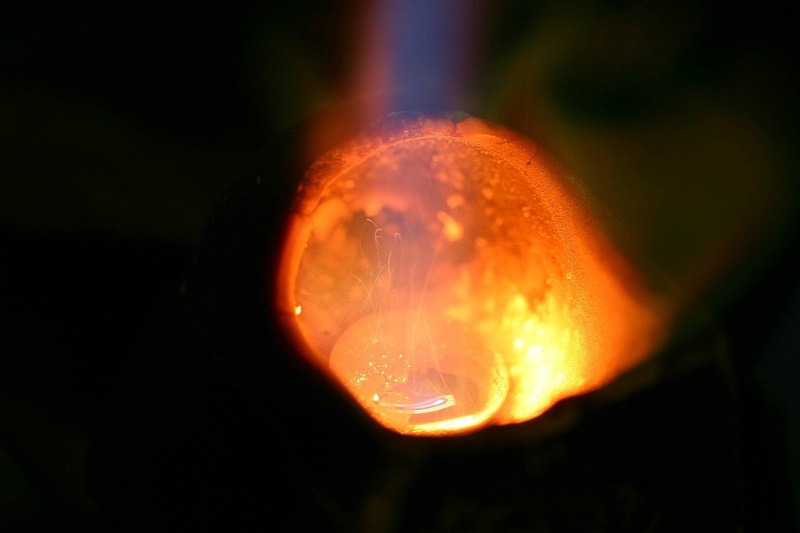 Image: Antioquia Gold starts production from the Cisneros Mine in Colombia. Photo: courtesy of Eric Chegwin/Freeimages.com.

The Cisneros Mine, which is located 80km northeast from Medellin, hosts a structurally controlled mesothermal lode gold system. The gold deposit is made up of 10 concessions spread over 5,630 hectares.

As per a Preliminary Economic Assessment and Mineral Resource released in February 2018, the measured and indicated resources of the Cisneros Mine were 728,603 tons grading 5.39 g/t gold. Its inferred resource is 536,211 tons with an average grade of 6.35 g/t gold.

According to Antioquia Gold, drilling at the gold deposit began in 2009 and since then more than 45,000m was drilled

The company plans to mine the Guaico and Guayabito vein areas by the cut and fill method and the Nus structures by Long Open Stoping method. The mining rate is expected to yield an average of 15,000 t/month of mineralized material.

Earlier this year, the company started tests at the ore treatment plant with material extracted from the Guaico and Guayabito areas.

Antioquia Gold president and CEO Gonzalo de Losada said: “The company has been testing and optimizing the processing plant over the past two months and has successfully completed the ramp up schedule.

“Recovery rates and concentration ratios are within the estimated design parameters for this phase and we will continue to optimize in the coming weeks. We would like to congratulate all the members of the Antioquia team and contractors involved in the mine construction.”

Antioquia Gold revealed that the mineralized material processed during the ramp up process was sourced from the stockpile resulting from development of the Guayabito and Guaico deposits. The stockpiled material from the two areas is lower grade than expected grades over the life of mine, said the company.

Antioquia Gold said that in the coming weeks, the ore treatment plant will continue optimization. The expectation is to improve the flotation and gravimetric concentrates gradually.

The company also expects a gradual increase in the head grade until the expected design grade is reached.

Last month, the Canadian gold miner signed a deal to acquire the La Palma and Cantayus mining properties located near the Cisneros Mine from Gramalote Colombia.