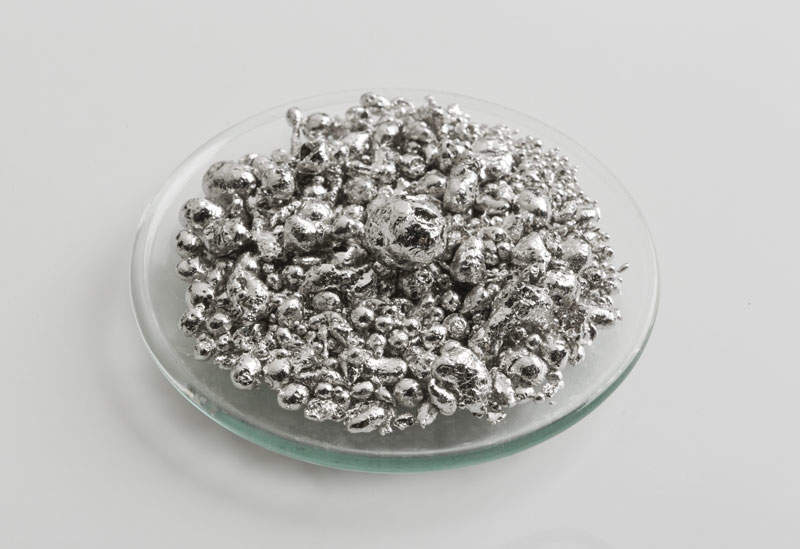 “The Transaction allows RBPlat to increase its attributable resource and reserve base in BRPM, and furthers empowerment in the PGM industry with RBPlat fully owning and operating low cost, high quality assets with attractive growth optionality at Styldrift.

“The disposal of interest in the BRPM JV will allow Anglo American Platinum to focus its capital allocation into its own-managed mines and projects.”

Rationale for the Transaction

Exiting the BRPM JV allows Anglo American Platinum to focus its capital into its own-managed mines and projects rather than into non-managed operations where it holds minority interests.

The purchase consideration of R1.863 billion will be increased by any capital contributions RPM makes in respect of its 33% interest in the BRPM JV between signing of the SPA and completion of the Transaction, such that RPM effectively ceases contributing into the BRPM JV from the signature date of the SPA.

The upfront purchase consideration will be settled on the completion date of the Transaction (“Completion Date”) by a cash payment by RBR equivalent to the proceeds RBPlat raises through a 5% capital raise of its shares in issue (“Capital Raise”) amounting to c.R200 million at current market prices, plus any capital contributions made by RPM to the BRPM JV between signing of the SPA and the Completion Date.

Any portion of the purchase consideration remaining will be deferred and left outstanding on loan account and escalated at a rate equivalent to RBPlat’s borrowing rate plus a premium of 2%.

The deferred consideration will be paid in three equal tranches after 1.5 years, 2.5 years and 3.5 years from the Completion Date. RBPlat has the option to settle the outstanding consideration either in cash or by the issue of additional RBPlat shares to RPM at each payment date.

RBPlat can early settle any part of the deferred consideration in cash within the payment period.

The purchase consideration will be used by Anglo American Platinum for capital at its own-managed mines and projects.

The Transaction remains subject to the fulfilment of the following conditions precedent by no later than 31 December 2018:

The effective date of the Transaction is expected to be in Q3 2018.