The deal will effectively remove all Scope 2 emissions from Anglo American’s steelmaking coal business in Australia from 2025, supporting Anglo American’s progress towards carbon neutral operations by 2040. 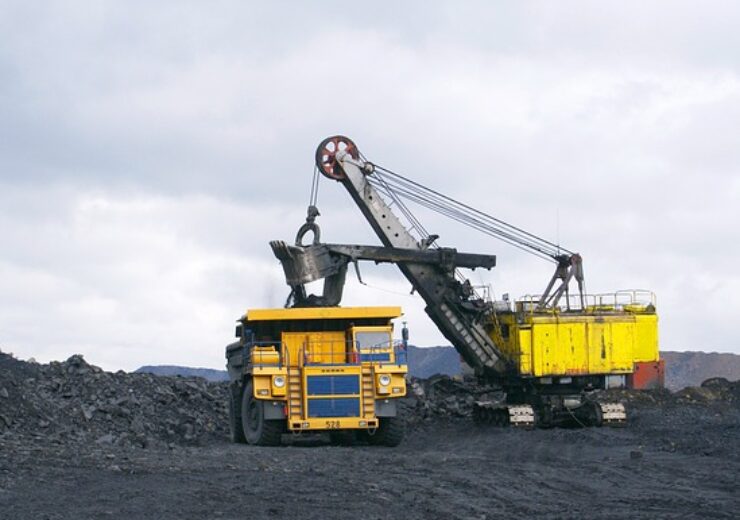 Anglo American has sourced the supply of 100% renewable electricity for its operations in Australia from 2025, agreeing terms for a 10-year partnership with Stanwell Corporation, the Queensland Government-owned provider of electricity and energy solutions. The deal will effectively remove all Scope 2 emissions from Anglo American’s steelmaking coal business in Australia from 2025, supporting Anglo American’s progress towards carbon neutral operations by 2040.

Dan van der Westhuizen, CEO of Anglo American in Australia, said: “Sourcing 100% renewables supply from Stanwell Corporation, linked to two major wind and solar projects in Queensland, is a big step towards our target of carbon neutral operations in Australia – and globally – by 2040. We are committed to playing our part to help combat climate change, including accelerating a number of technologies to abate our on-site emissions, from electrifying our truck fleet and other mobile equipment to capturing the methane from our steelmaking coal seams.

“I am delighted that we are able to support Stanwell Corporation in its investment in 650MW of renewables capacity for Queensland. Today’s deal brings significant environmental benefits and is NPV positive compared with our current energy mix, while underwriting a large investment in renewable energy generation for Queensland.”

Anik Michaud, Anglo American’s Group Director of Corporate Relations and Sustainable Impact, said: “We are working tirelessly across our global footprint to reduce emissions. Many of the metals and minerals we produce are critical to the infrastructure and technologies required to decarbonise the world’s energy and transport systems – and this includes the ingredients needed for steelmaking. Our commitment to being part of the solution to climate change begins in our own business by meeting our emissions reduction targets and our 2040 operational carbon neutrality goal.

“Combined with the agreements we already have in place for all our South America operations, from 2025 we expect to be drawing 60% of our global electricity requirements from renewable sources, transforming our Scope 2 emissions profile. We are committed to producing the metals and minerals that we need to mitigate the extent of global warming in the most responsible and sustainable way.”