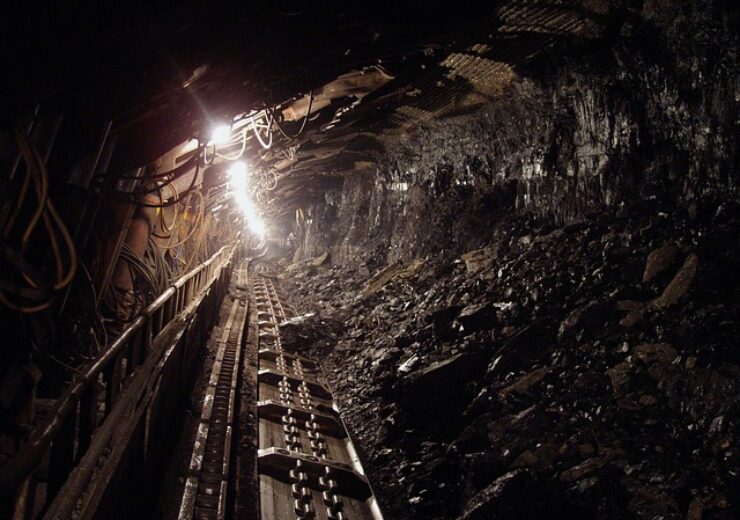 Anglo American has suspended operations at the Moranbah North mine in Queensland, Australia owing to a change in underground conditions.

The Moranbah North mine is an underground longwall that produces hard coking coal.

On 22 February, the miner is said to have taken up a controlled withdrawal of its workers at the coal mine as a safety precaution in line with its procedures.

The withdrawal was caused by heightened levels of certain gases in the goaf, which is an area behind the longwall area that caves in behind the face after mining.

According to Anglo American, the increased gas levels indicate an issue with coal heating and an overpressure event, which is a change in ventilation on the face.

The company stated that there is no proof of an explosion taking place at the mine. Furthermore, it said that the levels of methane gas on the longwall were well under the regulatory levels.

An Anglo American spokesperson said that the underground conditions at the Moranbah North Mine are normalising due to the measures being carried out by the company.

The miner’s internal and external experts are currently evaluating multiple information sources to identify the cause of the incident.

The spokesperson said: “At the time of the incident, we had been mining through some particularly challenging geology and every precaution was being taken.

“The conclusions from the expert review of the incident will inform a comprehensive risk assessment prior to re-entry, which will require regulatory approval.

“The safety of our workforce remains our priority and we are keeping them closely informed.”

Located in the Bowen Basin in Central Queensland, the Moranbah North mine has reserves of 261 million tonnes of coking coal.

Underground longwall mining at the site started in 1998.