International technology Group Andritz has been awarded a contract for the rehabilitation and modernization of the entire electro-mechanical equipment at the 3,000MW Nurek hydropower plant located in Tajikistan. 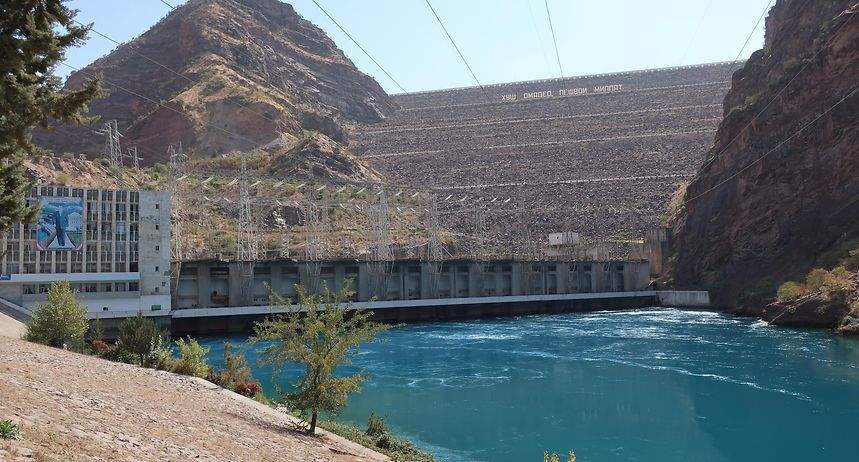 Under the €120m contract, signed with Barqi Tojik, Andritz will be responsible for the modernization of the equipment including the inspection and repair of nine penstocks, for the existing hydropower plant.

Claimed to be one of the largest hydropower plants in Central Asia, the Nurek hydropower plant meets the more than 70% of the national electrical energy demand.  The modernization project is being funded by the World Bank.

The Nurek hydropower rehabilitation project aims to rehabilitate and restore the generating capacity of nine power generating units, improve their efficiency, and enhance the safety.

The contract scope includes comprehensive modernization of the existing nine generating units by supplying and installing new 380MW Francis turbines and generators, including new transformers, as well as electrical and mechanical auxiliary equipment within the power house.

The modernization project is expected to increase the installed capacity of the hydropower plant by about 12%.

Andritz said that the contract work will comply with the environmental conservation measures and meet the water management requirements.

The company said in a statement: “Together with the Rogun hydropower plant, which is under construction and located upstream of the Nurek reservoir, this project will optimize water storage management on the Vaksh river cascade, ensuring a significant increase in electrical energy production by the Nurek hydropower station as well as meeting the changing grid demands.”

Last year, the World Bank’s International Development Association (IDA) had approved $225.7m in financing for a project to refurbish the Nurek hydropower plant. The first phase of the Nurek rehabilitation is expected to cost S$350m.

The bank said that that the facility, which is currently 77% operational, had not gone through major rehabilitation since it entered service in 1972.