Analysis reveals PV systems in the US operating as expected

The comprehensive analysis draws its information from PV installations financed in part by the American Recovery and Reinvestment Act, a 2009 law that included a section to increase the investment in domestic clean energy production 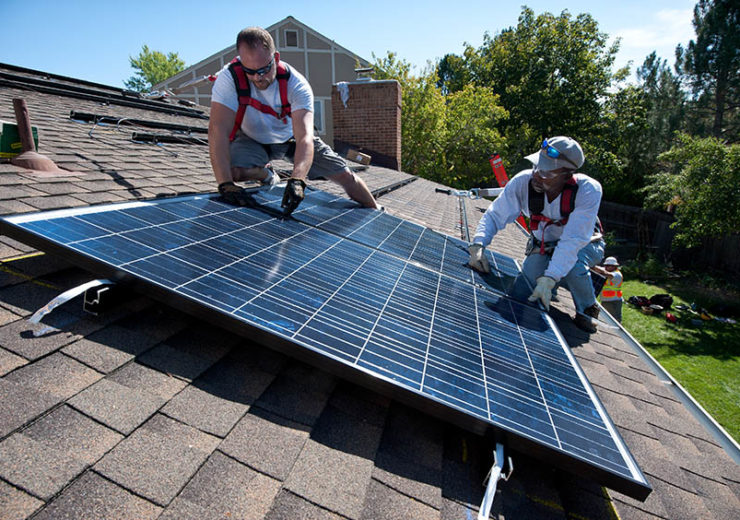 The vast majority of solar panels are living up to expectations for energy production after five years, according to a new analysis of 100,000 photovoltaic (PV) systems across the United States.

The comprehensive analysis draws its information from PV installations financed in part by the American Recovery and Reinvestment Act, a 2009 law that included a section to increase the investment in domestic clean energy production. Applicants under that section were reimbursed for a portion of the cost to install a solar, wind or geothermal project, which also required them to file an annual performance report for five years.

“We didn’t find widespread failures, and most systems performed within 10% of expected annual energy generation. However, high quality products and installation practices are still very important,” said Dirk Jordan, a senior reliability engineer and data analyst with the National Renewable Energy Laboratory (NREL) and co-author of the newly published paper, “PV Field Reliability Status—Analysis of 100,000 Solar Systems.” The paper appears in the journal Progress in Photovoltaics. His co-authors are Bill Marion, Chris Deline, and Teresa Barnes from NREL; and Mark Bolinger from Lawrence Berkeley National Laboratory.

Jordan previously reported the initial results of his study into the performance of about 50,000 PV panels financed by the federal program, but that research effort involved about half as many solar panels, and only considered the first three years of system operation.

The new report covers about 7% of all installed PV systems in the United States. Researchers divided the dataset into residential systems (generating from 1-25 kilowatts), commercial (25 kilowatts to 1 megawatt), and utility-scale (greater than 1 megawatt).

Upon examining the performance of PV systems over a five-year span, Jordan and his colleagues determined:

80%-90% of all systems performed within 10% of their predicted production or better.

Approximately, only one system in 1,000 was affected by module problems.

Hardware issues occurred relatively frequently during the first year, raising concerns about the quality of installations and the cost of re-work.

The initial study found most systems performed roughly as expected, with the most common problem caused by the inverters that convert DC to AC. The follow-up research found meters—which measure the amount of solar power generated—also caused systems to fail.

Jordan said quality management across the manufacturing process is important to avoid premature failures. Installation certificates, as offered by the IEC System for Certification to Standards Relating to Equipment for Use in Renewable Energy Applications, or installation training such as offered by the North American Board of Certified Energy Practitioners can be beneficial. “For example, we found more inverter failures when they were located on the south side of a residence and exposed to higher temperatures. Easily avoided, but installers have to know about it.”

The Solar Energy Technologies Office of the U.S. Department of Energy funded the research.