AMS announced today that its virtual power plant (VPP) project in Southern California delivered over 2 GWh of grid services to the California Independent System Operator (CAISO) in its first year of operation. 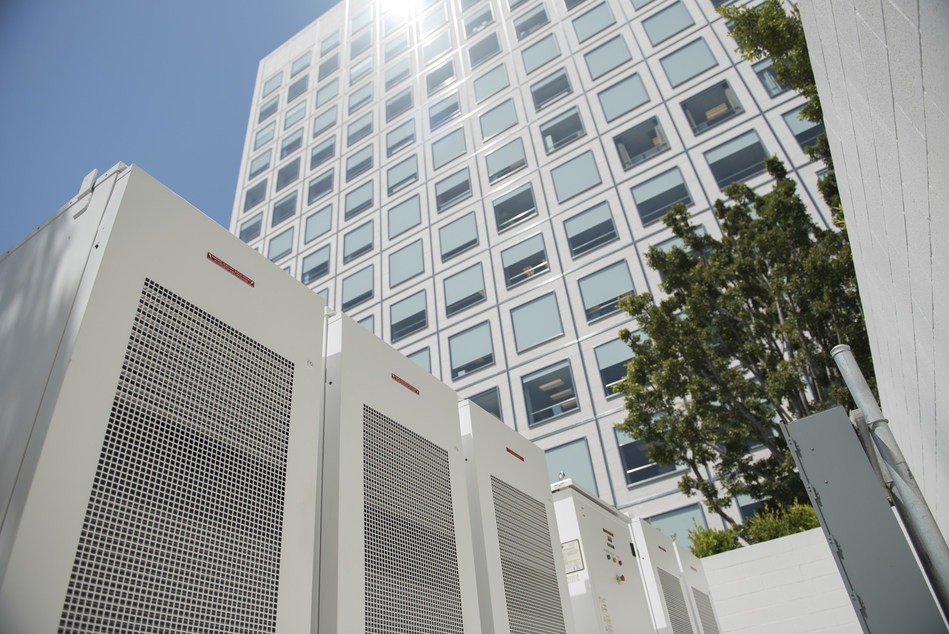 The VPP, designed and operated by AMS and owned by Macquarie Capital, is part of a massive grid modernization project for Southern California Edison (SCE).  The award-winning VPP is the largest of its kind operating in the world today, using battery storage to control and reduce peak demand at large commercial and industrial customer facilities in the Los Angeles Basin.

In 2014 SCE was the first utility in the world to launch a major initiative to deploy distributed energy and battery storage instead of fossil fuel resources to provide local capacity to the electric grid.  As part of that project SCE awarded an unprecedented 262 MW of contracts to five companies to build a combination of energy storage projects both behind-the-meter and at SCE substations.  AMS was awarded a contract to reduce peak demand in the LA Basin by installing battery storage systems behind-the-meter at SCE’s commercial industrial customer sites.  The first phase of the project (11 MW / 60 MWh) became operational in 2018 and in its first full year of operation delivered more than 2 GWh of capacity services to the grid – shattering records for distributed energy storage anywhere in the world today.

“SCE is proving that distributed energy, properly harnessed, can provide flexibility to the grid while reducing energy costs for customers,” said Susan Kennedy, CEO of AMS.  “By using batteries to replace fossil fuels for peak demand in a region like Los Angeles, California is proving that 100% clean energy policies can be achieved anywhere in the world.”

AMS designed the project with its Armada™ software platform.  The Armada™ platform identifies the most cost-effective technology design for three-dimensional financial performance – guaranteed customer savings, dispatchable capacity for contracted grid services, and investment-grade project-level returns.  The project is owned by Macquarie Capital and AMS manages the assets using the Armada platform to optimize and dispatch the battery systems to meet all three financial obligations for Macquarie.  The project’s industry-first financing of energy storage was recognized as 2017 North American Energy Storage Deal of the Year by IJGlobal.

The project is the largest battery storage VPP operating in the world today and when completed in 2019 will encompass 62 MW / 352 MWh.  The first phase of the AMS project, which became fully operational in 2018, includes a fleet of 21 state-of-the-art Hybrid Electric Buildings owned by the Irvine Company.  The fleet is available to reduce peak demand by up to 10 MW within minutes of an automated signal from the grid operator.  During the winter the fleet was dispatched 64 business days in a row with no impact to building operations – an industry record for demand response programs.  In addition to providing grid services, the project also generated more than $1 million in total energy cost savings to SCE customers.