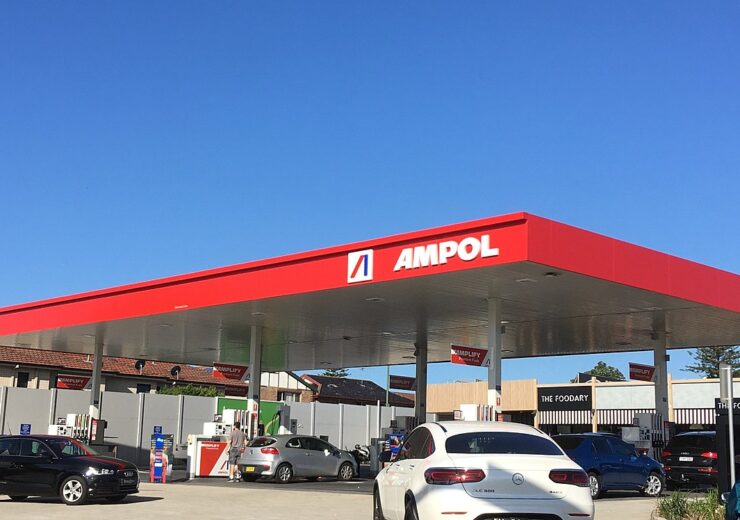 Ampol has agreed to sell its Gull petroleum distribution business in New Zealand to Allegro Funds, an Australian investment manager, for a sum of around NZ$572m ($389m) in cash.

The consideration includes Allegro’s assumption of nearly $63m of leases and debt like items.

According to Ampol, the sale of the business follows a competitive trade sale process. It has been taken up by the Australian petroleum company to address any potential competition law issues in New Zealand resulting from the previously announced NZD2bn ($1.36bn) acquisition of Kiwi fuel distributor Z Energy.

The Gull business in New Zealand is made up of fully-owned subsidiaries of Ampol, which include ALD Group Holdings NZ, Gull New Zealand, and Terminals New Zealand.

ALD owns six retail properties, which are leased to Gull New Zealand. These assets will be transferred to Gull as part of the deal.

Gull has been operating in New Zealand since 1998 and is said to have a market share of nearly 8%.

As part of the sales arrangement, Ampol has agreed to a five-year fuel supply to Gull as per Allegro’s request. This will be conditional on annual price reviews and termination rights.

The deal is conditional on approvals by the New Zealand Commerce Commission (NZCC) and the Overseas Investment Office (OIO) as well as subject to Ampol’s closing the acquisition of Z Energy.

The transaction with Z Energy remains on track to close in the first half of this year, said Ampol.