Due to the delay in receiving a final decision by the CPUC, billed electric revenues for all of 2018 and year-to-date for 2019 have been based on 2017 adopted rates 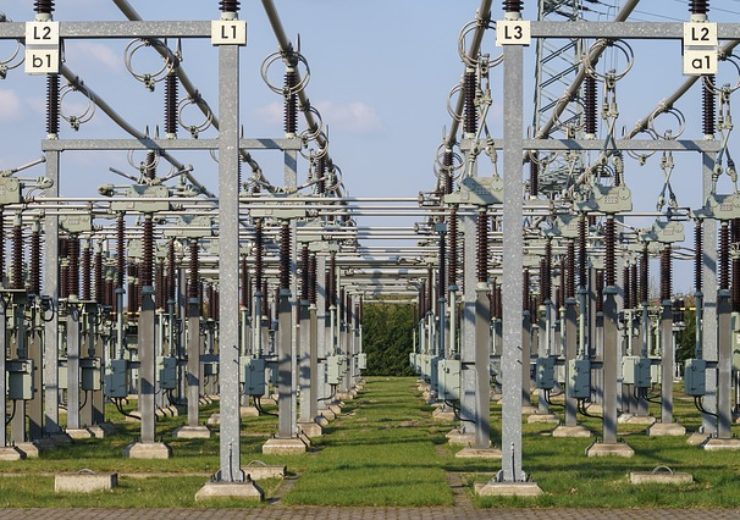 The CPUC’s final decision approves the settlement agreement in its entirety, which among other things, (i) extends the rate cycle by one year (new rates will be effective for 2018-2022), (ii) increases the electric gross margin for 2018 by approximately $2.0 million compared to the 2017 adopted electric gross margin, adjusted for tax reform, and (iii) authorizes BVES to construct all the capital projects requested in its application, which are dedicated to improving system safety and reliability and total approximately $44 million over the 5-year rate cycle. In addition, the final decision authorizes increases in the adopted electric gross margin of $1.2 million for each of the years 2019 and 2020, of $1.1 million in 2021, and of $1.0 million in 2022. The rate increases for 2019 – 2022 are not subject to an earnings test.

Due to the delay in receiving a final decision by the CPUC, billed electric revenues for all of 2018 and year-to-date for 2019 have been based on 2017 adopted rates. Because the new rates are retroactive to January 1, 2018, the cumulative impact from the rate changes for 2018 and the first six months of 2019 will be recorded during the third quarter of 2019. The cumulative impact includes an increase in pretax income for the electric segment of approximately $2.0 million, or $0.04 per share, for the full year ended December 31, 2018, and an additional increase in pretax income of $1.7 million, or approximately $0.03 per share, for the first six months of 2019.