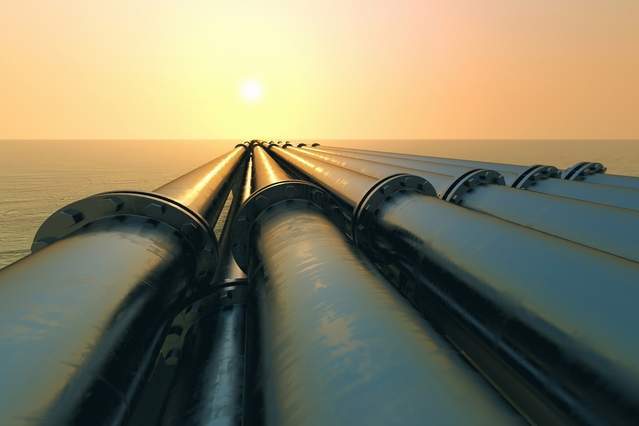 American Midstream said that it is undertaking the sale as part of its previously disclosed non-core asset divestiture program.

The Texas-based midstream company said that the disposal of the terminal assets will further simplify its business profile while helping it lay foundation to further scale the company’s core strategic assets.

American Midstream, in a statement, said: “The transaction demonstrates the Partnership’s continued ability to execute on its strategy of generating internal capital from high value non-core assets.

“The immediate use of these proceeds will go toward reducing indebtedness under the Partnership’s revolving credit facility, as well as general corporate purposes.”

The sale is anticipated to be completed in the third quarter of 2018.

Earlier, this year, American Midstream made a deal to sell its refined products terminalling business for about $138.5m to DKGP Energy Terminals, a joint venture between Delek Logistics Partners and Green Plains Partners.

The deal, which is expected to be closed shortly, will see the transfer of American Midstream’s refined products terminals in Caddo Mills, Texas and North Little Rock, Arkansas to DKGP Energy.

Apart from the marine and refine products terminalling businesses, American Midstream is also looking to divest its specialty chemical storage facilities and other potential non-core assets. The company’s strategy is to redeploy capital gained through the sales proceeds into higher growth assets.

American Midstream is also in the process of completing its merger with Southcross Energy Partners, aimed at creating a partnership with a $3bn enterprise value.

In late March, a majority of Southcross Energy Partners unitholders voted to approve the proposed merger, whose completion will be subject to receipt of regulatory approvals among other conditions.