The portfolio is underpinned by a long-standing, producing operation located in one of the world’s most productive copper belts, which is forecasted to produce in excess of 50,000 metric tons of copper in 2021 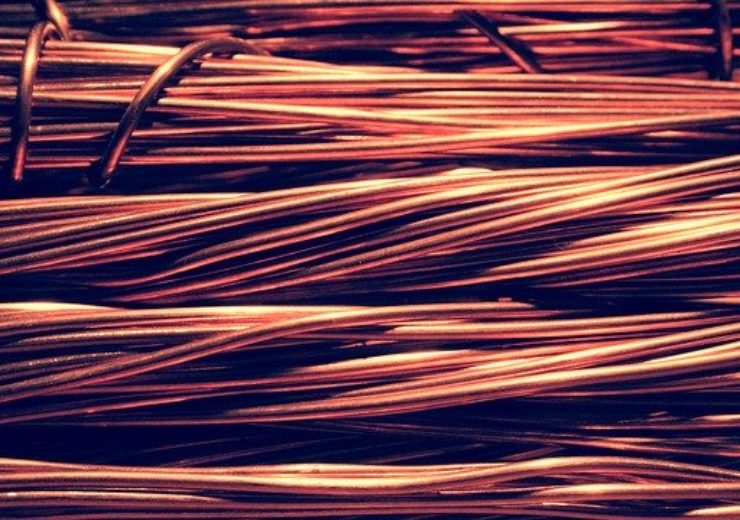 AMCI Acquisition Corp. (the “Company”) is pleased to announce that it has entered into a non-binding letter of intent (the “Letter of Intent”) with an established mining company (the “Third Party”) for an initial business combination. Under the terms of the Letter of Intent, the Company would acquire an attractive portfolio of copper production interests (the “Portfolio”). The Portfolio is underpinned by a long-standing, producing operation located in one of the world’s most productive copper belts, which is forecasted to produce in excess of 50,000 metric tons of copper in 2021. The new copper production focused business will be led by an experienced management team with a world-class development and operating track record. The Company will seek to utilize its initial asset base and financial and technical capability to pursue an aggressive growth strategy in the copper industry, including further asset development, acquisitions and industry consolidation. The Company’s management believes copper presents an attractive investment opportunity given the commodity’s significant demand growth potential, driven by copper’s use in electric vehicles, renewable energy and antimicrobial applications, and believes that copper has upside pricing potential relative to current market levels.

William Hunter, the Company’s Chief Executive Officer, said “We believe that copper represents an exciting opportunity due to the rapid growth of demand for this critical battery metal, which is further enhanced by the current commodity price environment.  We are excited to take our first step in the global copper industry through the acquisition of an attractive suite of copper production interests.”