Sprott and AMC will become the company’s second largest stockholders, each holding around 21.8% of the outstanding shares of Hycroft 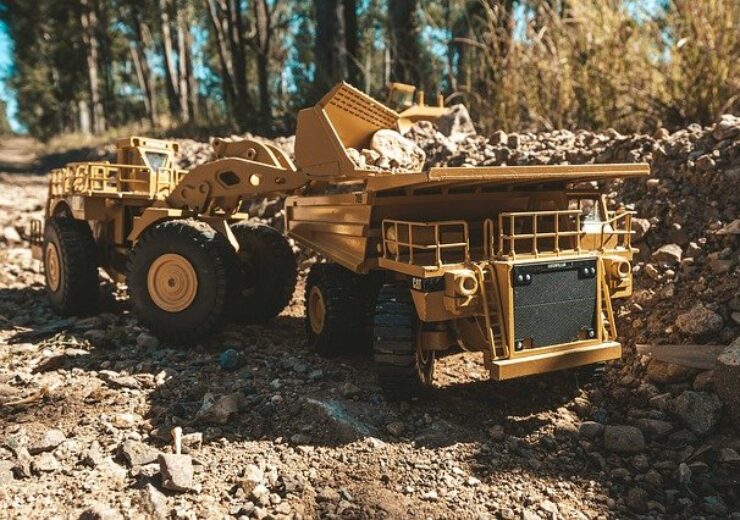 The transaction has enabled AMC to gain a right to appoint a representative to the Hycroft board of directors.

Upon closing, Sprott and AMC will become the company’s second largest stockholders, each holding around 21.8% of the outstanding shares of Hycroft.

Hycroft Mine is a gold and silver producing operation located 55 miles (88.5km) west of Winnemucca in the prolific Northern Nevada mining jurisdiction.

AMC Entertainment chairman and CEO Adam Aron said: “Our strategic investment being announced today is the result of our having identified a company in an unrelated industry that appears to be just like AMC of a year ago.

“Our investment to buy 22% of Hycroft Mining Holding Corporation, and to receive an additional 23.4 million warrants in Hycroft at $1.07 per share is a truly terrific opportunity to potentially strengthen and enrich our company.

“We are joined in this investment by Eric Sprott, one of the world’s most acclaimed and most successful gold and silver investors, who is taking an equal 22% stake in Hycroft alongside us.”

Hycroft is planning to use the funds from the transaction for its general corporate purposes, including the repayment, refinancing, redemption or repurchase of existing indebtedness.

Also, the company may use the proceeds for working capital or capital expenditures and other investments as well as to advance additional exploration at the Hycroft Mine.